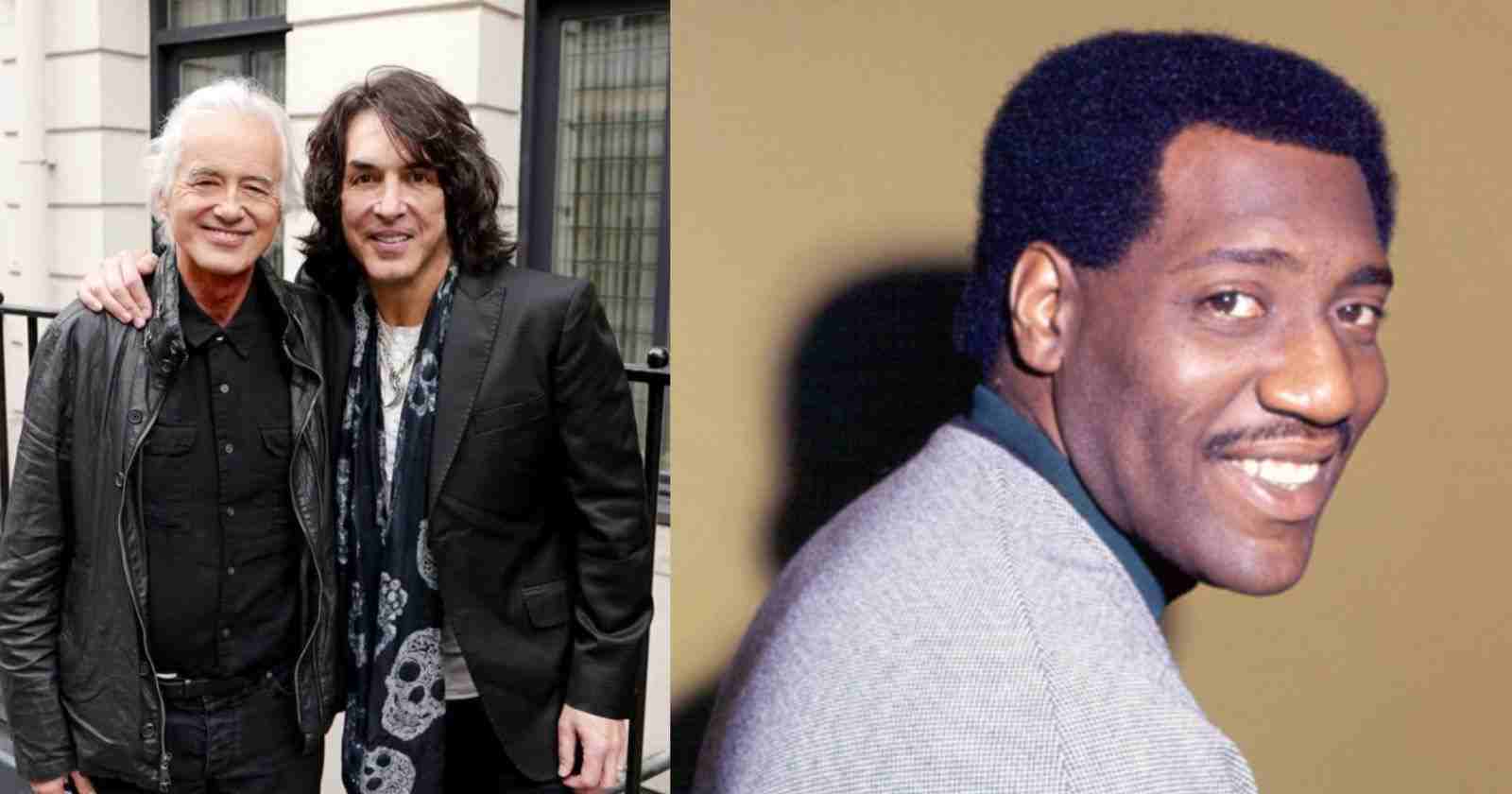 Kiss singer and guitarist Paul Stanley talked in an interview with Forbes about the experience of watching Led Zeppelin and Ottis Reading live when he was young, before he became a musician.

Do you remember the first song for you as a fan you saw live that changed your life?

“I was fortunate, as a kid I saw Otis Redding, which – he was magic. And you hopefully know the difference when you’re in the presence of greatness as opposed to just an entertainer. So Otis was amazing. I was also very fortunate I saw the Yardbirds with Jimmy Page and that was something really, really monumental for me.”

“Of course I saw Zeppelin in ’69 and that was transformative. As I would put it that was god’s work. When you see a band that is so tied to each other and the synergy within the band and not only the music but the sexuality of the band. Everything was so potent and so perfect that was a transformative moment for me. Probably more than any other was seeing Zeppelin live really when I believe they were at their peak.”

It must have been incredible to see Otis live.

“To hear ‘Respect,’ ‘Fa-Fa-Fa-Fa-Fa (Sad Song),’ you gotta write it down like that, ‘Try A Little Tenderness.’ Otis was a big man and he commanded that stage and even if you see Monterey Pop or some of these other concert films and you see Otis, I can only imagine what he would have gone on to do had he not met a tragic end.”

“So Otis was amazing and seeing Jimmy play some of Jeff Beck’s riffs after Jeff had left the Yardbirds was something we talked about.  And I think Zeppelin, for me, are the ultimate in a band that was pretty much capable of anything.”

So seeing Zeppelin changed your life. Yet think about how in the ’70s people would debate who was better, Zeppelin or KISS.

“[Laughs] And I of course would go Zeppelin.”

It’s, of course, a meaningless argument kids have. But what does it mean to you to know people would even have that conversation? Or that 50 years after seeing Zeppelin you’d be playing these songs live?

“I find myself fortunate I say I really can’t wrap my head around what stature we’ve reached or how we’re perceived, the endurance. We’ve been out on the ‘End of the Road’ tour up until the pandemic started and the reviews. Both from critics and fans, were amazing.”

“To be able to spend one last night with people and really go through the emotional thanks and victory lap has been really palpable. Again, for a kid who was in the audience watching Zeppelin, to then be on stage and having Jimmy watching me. Or going out to dinner that’s what makes life so amazing.”

“We really never know what the future holds. We can design the path that we want to take. If we work hard sometimes we can be really surprised by where we end up. So I would say that, for me, I’m more aware of how things have affected me than how I’ve affected things.”