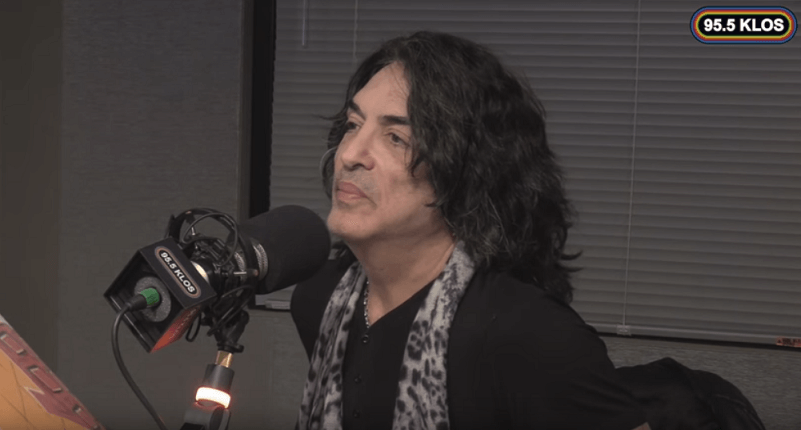 Last Friday, Sept. 22, in an interview with KLOS radio station, Kiss vocalist and guitarist Paul Stanley reinforced his thought that the band should always exist, even without any of the original members including him and co-founder Gene Simmons. “I think Kiss is a concept, an ideal, it’s a way of presenting to the public that goes far beyond me,” he said.

“I’m a big fan of myself, but that does not mean there’s no one out there who can not add something to the band,” he continued. “Not a clone, not someone copying me, but I was influenced by a lot of people, so surely there are others who have been influenced by me.” 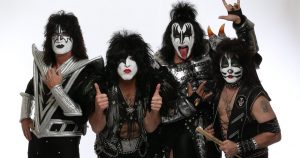 Asked if Kiss should continue with new members, he did not hesitate in answering. “I really believe this will happen, that this can happen and that this should happen.”

Two years ago, Stanley had already talked about the search for someone to replace him in Kiss. “Honestly, I think all Kiss covers are great, but none of them have a good Paul. So I would like to find someone who incorporates what I have done with many elements that have inspired me. And it’s not a doll trying to be me; is someone who comes and contributes something new, even if it follows the established standard. ”