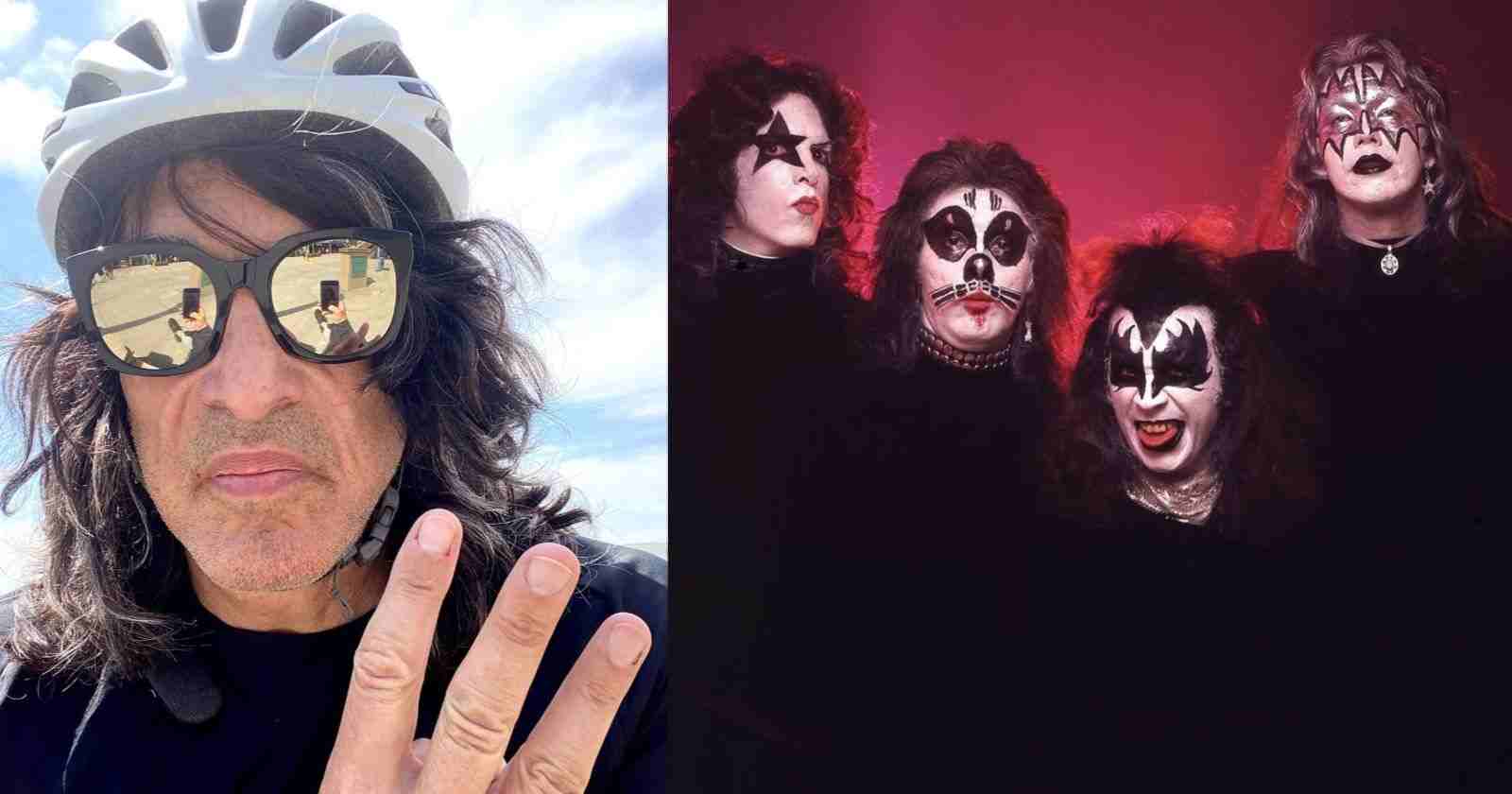 Kiss guitarist and singer Paul Stanley said in an interview with SiriusXM that he didn’t like the first three albums of the band. The musician said that the band broke only after the live album, that was when people could hear what they really sound live.

“Honestly, I was kind of like, ‘This is awesome – how could I not be excited?’ But the cover – which is iconic at this point – I never saw it until it was printed. We were not in a position as a new band … to call the shots. We had to kind of earn that right. I remember looking at the cover and going, ‘Not what I had in mind.’ And the sound of the album, ‘Not what I had in mind.’”

“You gotta start somewhere – and to have songs like ‘Strutter,’ ‘Deuce,’ ‘Black Diamond,’ ‘Firehouse,’ it was great. Did it sound the way I wanted it to sound? No. But it was a Kiss album.”