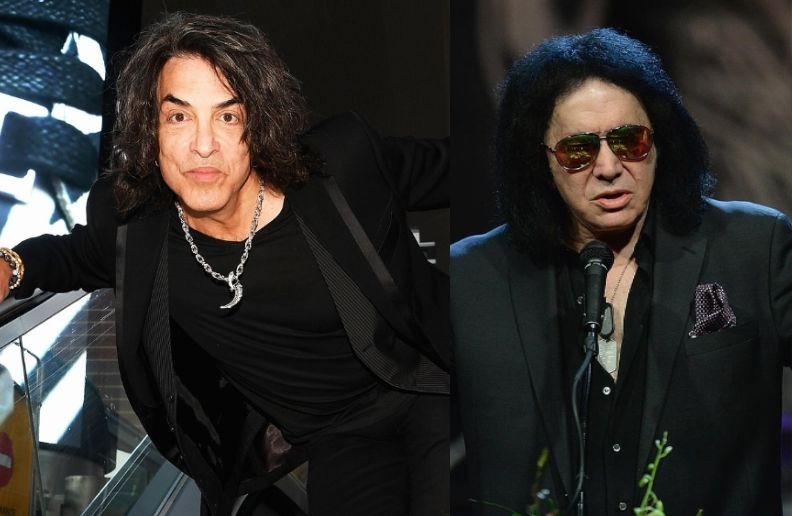 In an interview with AZ Central, Kiss singer and guitarist Paul Stanley revealed his opinion about his band colleague Gene Simmons and talked about how is their relationship.

“I think maybe because of our backgrounds and our stock in terms of heritage or whatever we believe in working hard for what we’re given. We’re not slackers.

“And I think Gene is the closest thing I’ve had to a brother. I can count on him in any situation. He’s been there for me and I will always be there for him.

“That doesn’t negate the fact that we are very different people in how we react or respond to things. Or what we say. Do I agree with a lot of things he says or certain things he does? Of course not.

“Do I like certain behavior? No. But that’s not what our relationship is about. Nor does it need to be. We are different people. But at the core of it, there are some basics that are very in tune with each other. And I think the years together have only cemented us that much closer.”