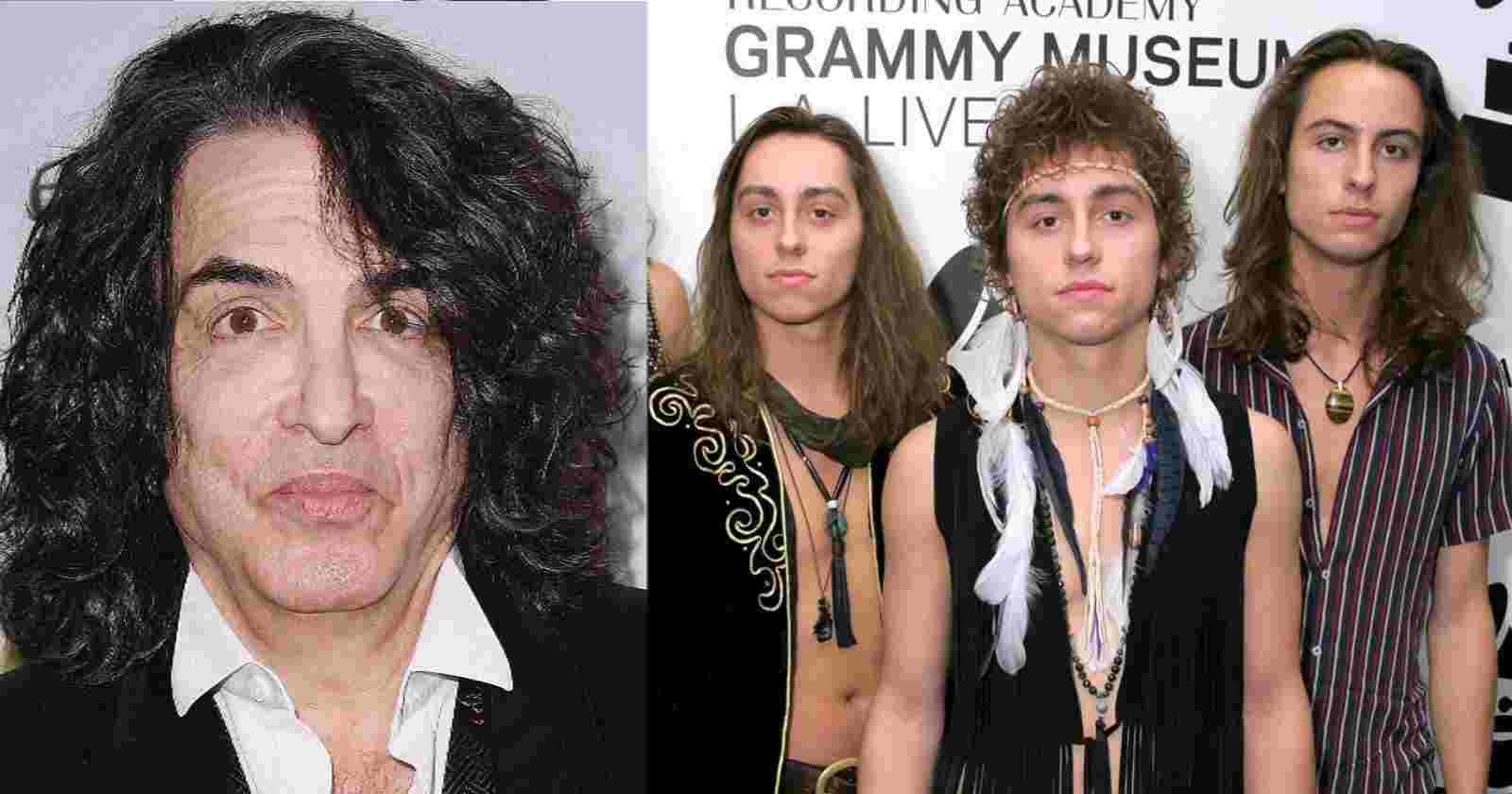 Kiss vocalist and guitarist Paul Stanley gave his opinion in an interview with Lipps Service on Greta Van Fleet, the rock and roll sensation band that is often compared to Led Zeppelin. The musician also talked about rockstars nowadays.

“I think they, unfortunately, fell into a sinkhole. When you come out of the box and you’re compared to the greatest band ever, and you’re so young, you’re in for a lot of trouble. That ‘Highway’ song they did [2017’s ‘Highway Tune’], which was terrific, you know, when you’re just getting your sea legs to be able to follow that up and to be able to work under that great burden, I think it took its toll. We’ll see what happens now.

“I don’t believe in general it’s good enough to be a clone of something else. I think that – look, I didn’t invent the wheel, but I took my influences and stirred them all up and came up with me. Who did I love? I loved Steve Marriott, I loved Robert Plant, Rod Stewart, Sam Cook, Dennis Ruffin…”

Do you remember the first time you saw Zeppelin?

“Oh yeah, I saw Zeppelin in 1969 in August. It was as close to a religious experience as I’ll ever have. It was the synergy and the sexuality and the power that was coming off the stage – it was mystical.”

“What they were creating sonically was just – it was crazy. I mean, Robert [Plant] was singing notes that it was just inconceivable to hit those notes full voice and effortlessly, and Jimmy [Page] was…”

“I mean, the whole band was possessed in the best way. That was pivotal for me. Because I realized that that was a bar that was set that I could never reach. But you should always reach for it. Somebody has to set a standard, and whether or not you can reach that standard or go beyond it. It’s important to know that it exists.”

“But life is so interesting. Because there I was, watching Zeppelin, and then you go to 40 years later and Jimmy’s at the show in London watching me. It is amazing how life works.”