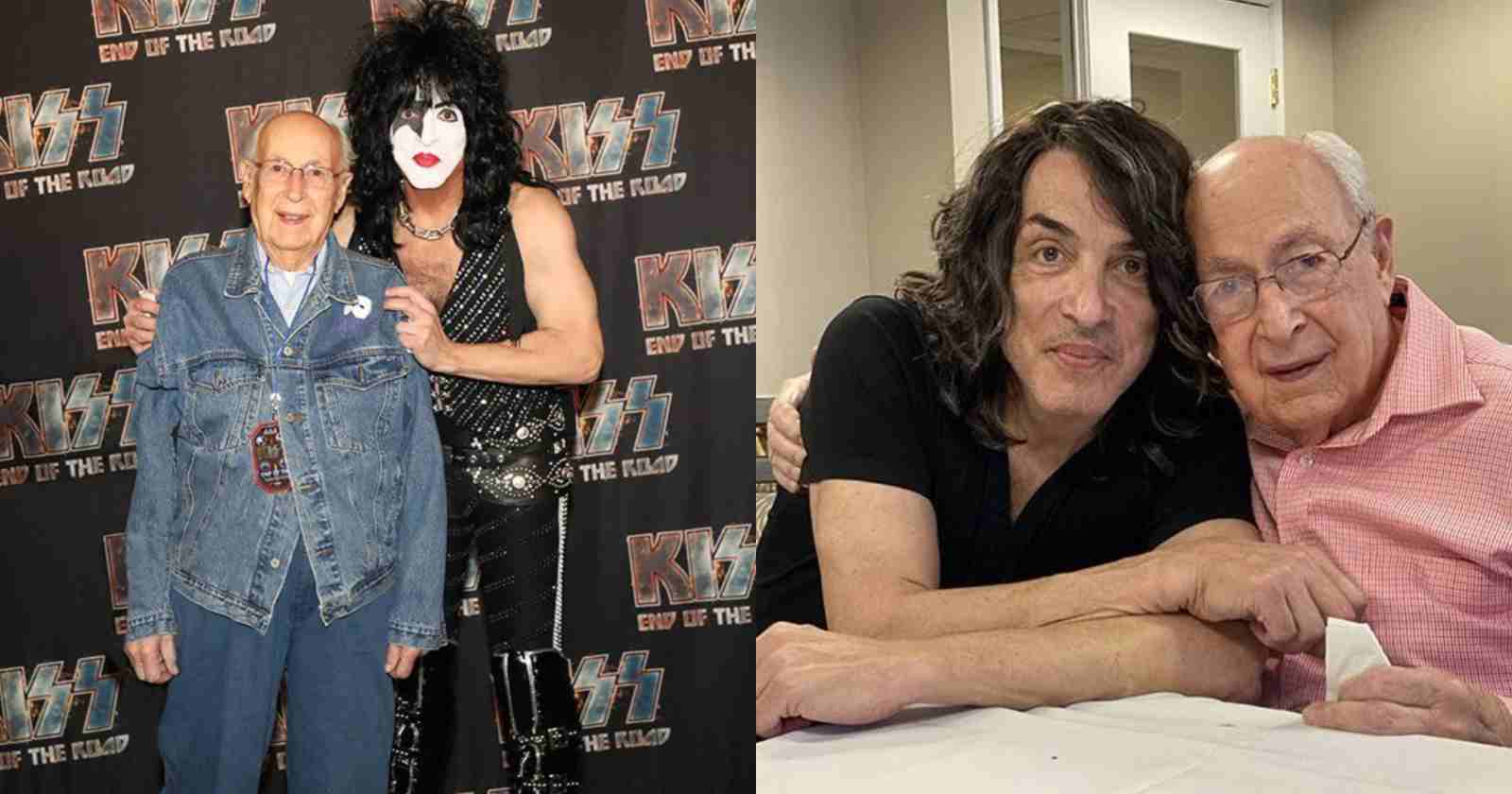 William Eisen, the father of Kiss singer and guitarist Paul Stanley died at the age of 101. The musician announced the death of his father in his social networks saying: “My dad William Eisen has left this earth after 101 years & 7 months. His thirst for knowledge never wained. He could speak on virtually any subject. His pride in my accomplishments was heartwarming as was seeing his love of my family. He said he’d always be with me and he will.”

Stanley’s mother Eva Eisen passed away at the age of 88 back in 2012 and came from a family that fled Nazi Germany to Amsterdam, Netherlands, and then to New York City. His father was a Holocaust survivor and was born in Poland before going to New York. The cause of William’s death was not revealed.

Since he was a little boy, Paul Stanley listened to classical music through his parents, and one of his hobbies was watching local programs that featured bands like The Beatles and Rolling Stones as attractions. Together with his older sister, his family moved to Queens in the early sixties, where his father had a kind of bakery. He went to high school at Manhattan High School of Music and Art. After some guitar lessons, at age 13, Paul started to get involved in bands as a guitarist and vocalist.

In the 1960s, Paul met a Jewish boy named Chaim Witz, soon renamed Eugene Klein with the stage name of Gene Simmons. They create the band Wicked Lester, which lasts a few years and then gives place to the group Kiss.