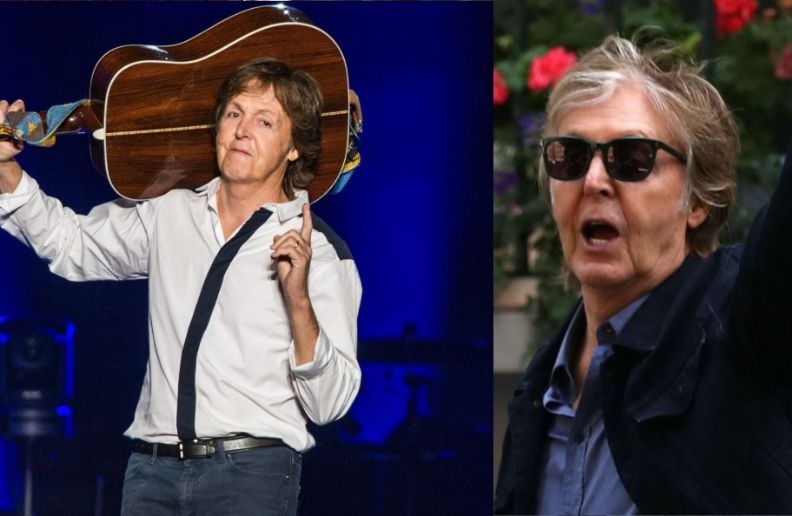 Paul McCartney released a new song, “Get Enough,” as the calendar approached 2019, at midnight Eastern Time. The track is a new recording, not included in his latest studio album, Egypt Station, which arrived on Sept. 7.

About the song he said:

“I hope everyone has a really brilliant New Year, with all the fab things they’ve hoped for coming true,” McCartney said in a New Year’s greeting to his fans. “And I hope things work out on all the political fronts — that we get more peace than ever, people look after each other and we have a good time!”

McCartney co-produced the song with Zach Skelton and Ryan Tedder, who co-wrote the lyrics. While McCartney handled the bulk of the instruments, the other two artists are listed as associated performers and programmers.