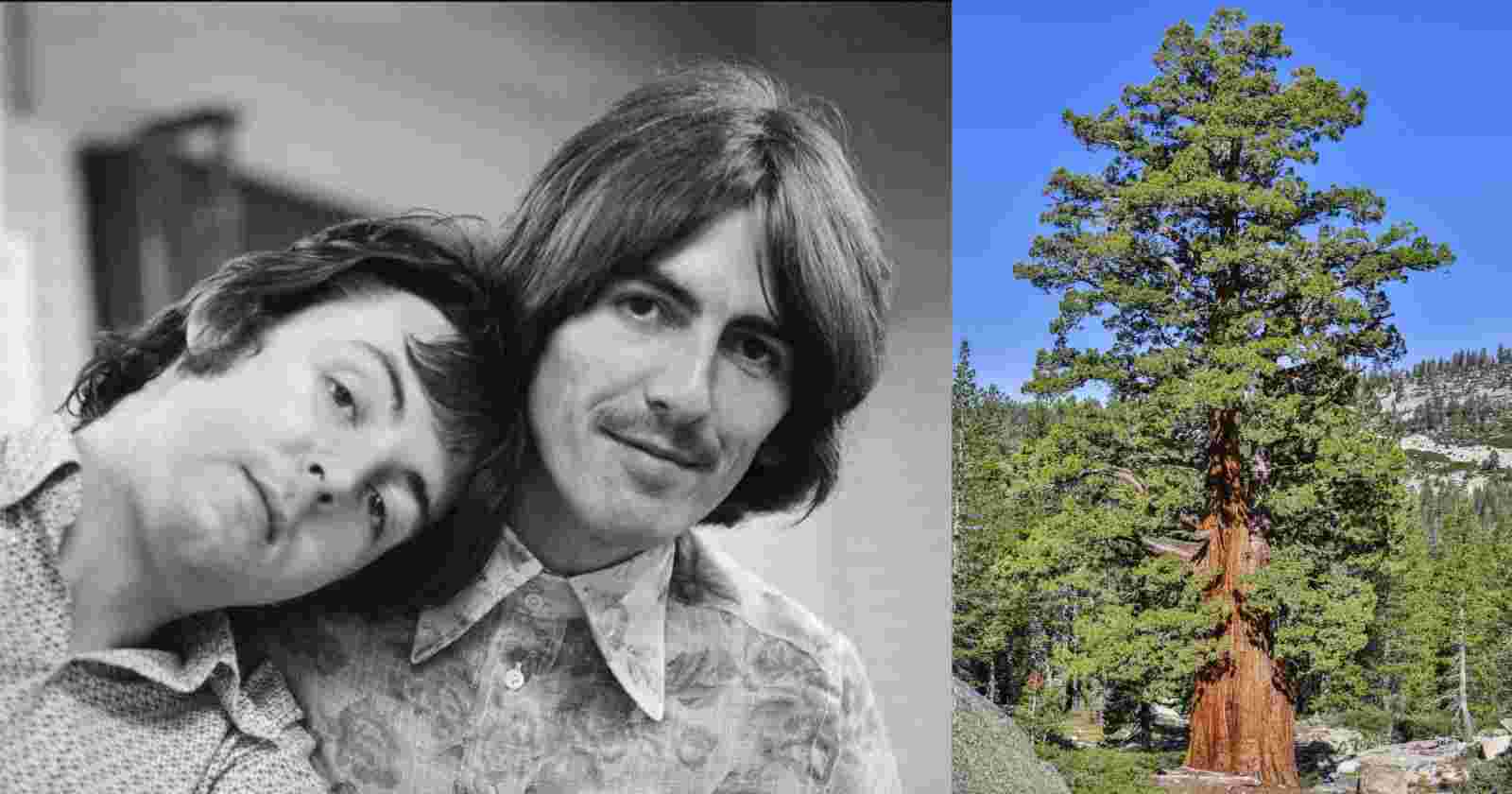 George Harrison unfortunately left us too soon at the age of 58 back in 2001, victim of lung cancer. His friend and Beatles bandmate Paul McCartney (78) said in an interview with NPR that he still “talks” with Harrison through a tree the guitarist gave him and is planted at his house.

Paul McCartney talks about the tree that George Harrison gave him:

“George was very into horticulture, a really good gardener. So he gave me a tree as a present: It’s a big fir tree, and it’s by my gate. As I was leaving my house this morning, I get out of the car, close the gate and look up at the tree and say, “Hi, George.”

“There he is, growing strongly. And you know, that takes me back to the time when I hitchhiked with him! They’re an ever-present presence, if that’s a way to say.”

Interviewer: I love the idea that they are like family: As the years go past, the things that annoy you and get on your nerves, it fades, and you’re able to remember the good times and the laughter and the conspiratorial grins. And I love the tree, that’s a great thing — that it greets you when you come in.

“It’s lovely. He gave it to me, so I just planted it. But then, as the years go by, every time I look at it I go, “That’s the tree George gave me.” George has entered that tree for me. I hope he’s happy with that.”