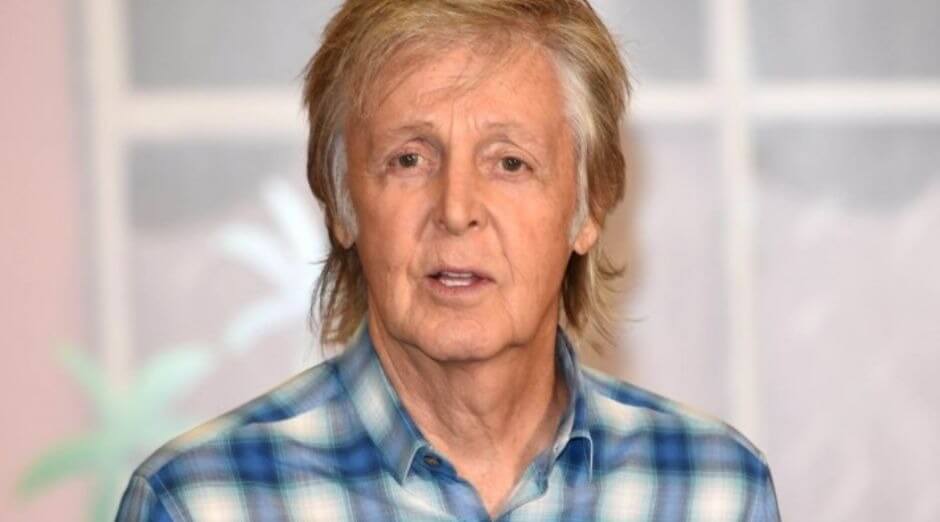 The Beatle Paul McCartney talked about his favorite guitars in an interview GQ Magazine. He revealed some of the instruments he has in his collection.

“I have an Epiphone Casino, which is one of my favourites. It’s not the best guitar, but I bought it in the 1960s. I went into a shop on Charing Cross Road and asked the guys if they had a guitar that would feed back, because I was very much into Jimi Hendrix and that kind of thing.”

“I loved that kind of stuff and so I wanted a guitar that was going to give me feedback, as none of the others could. So they showed me the Casino. Because it’s got a hollow body, it feeds back easier. I had a lot of fun with that. That’s the guitar I played the “Taxman” solo on and it’s also the guitar I played the riff on “Paperback Writer” with. It’s still probably my favourite guitar.” 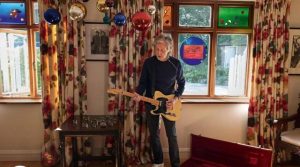