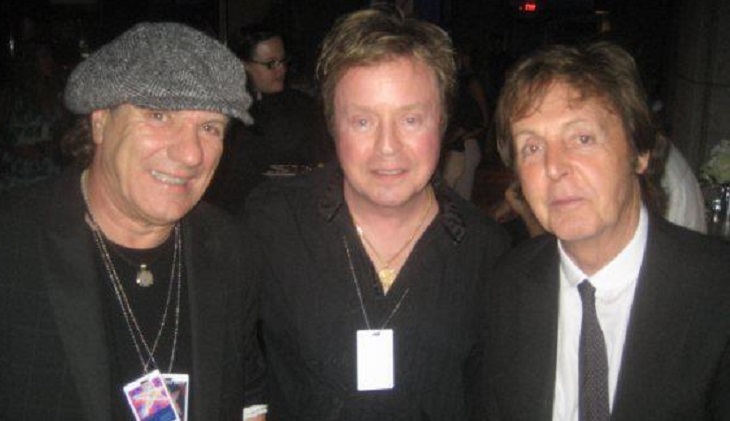 In a recent GQ interview, Paul McCartney commented on his iconic songs and “Helter Skelter,” when briefly talked about AC/DC.