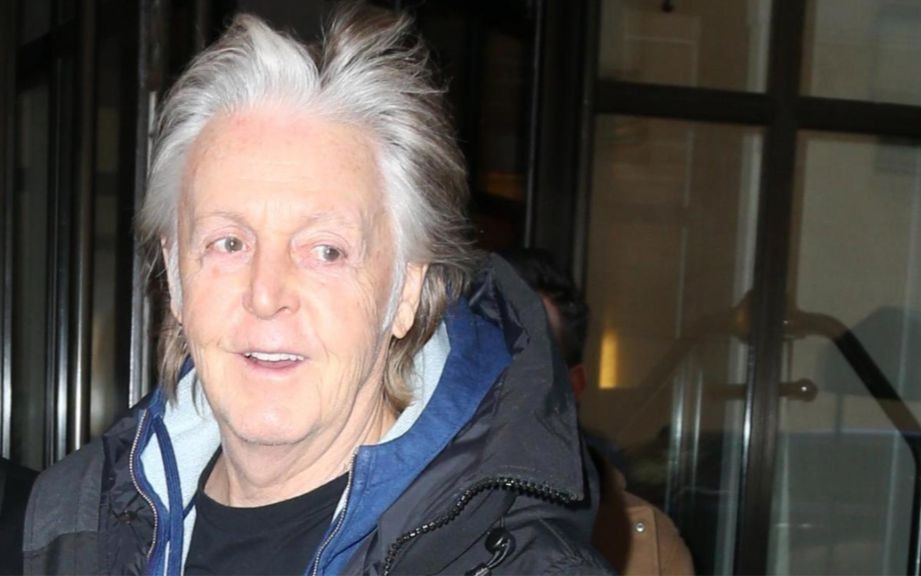 Sir Paul McCartney doesn’t seem to be very happy with the political future of the United Kingdom. In an interview with BBC Newsnight, the former Beatle spoke about Brexit, a movement to leave the United Kingdom from the European Union that has divided opinions among various artists.

For Paul, Brexit is “a mistake, a mess and I’ll be happy when it’s over.” Nevertheless, he is hopeful about the period of instability caused by the referendum, which Macca did not vote for.

“I think we’ll come through with it; I think we always do,” he added. “I mean, I am old enough to remember garbage in the streets and people not being able to get buried because the gravediggers were on strike. I mean, that was a pretty rough time, and we came through it. So I think we will come through this.”

The musician’s statements clash with those of his former bandmate Ringo Starr. The drummer, who also did not vote, was already in favor of Brexit in an interview with the same BBC Newsnight. For Ringo, it is better to “have control of our own country.”