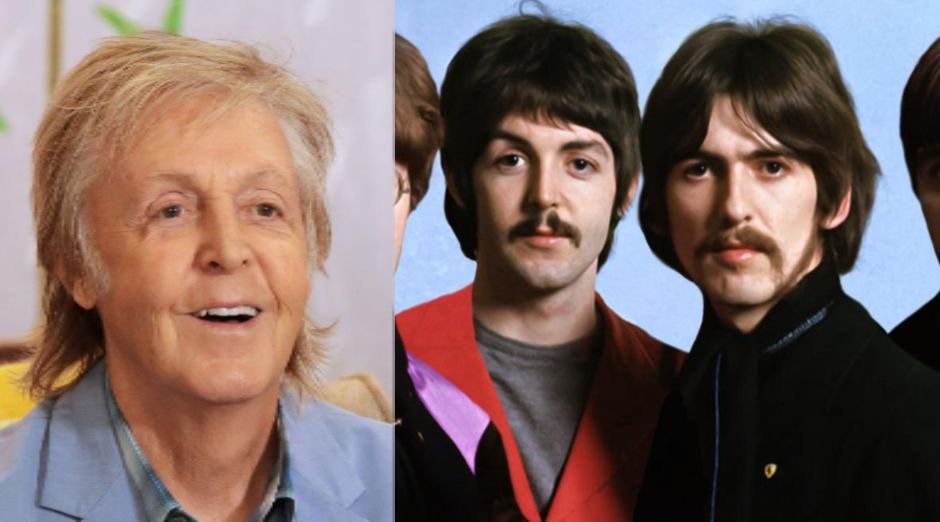 Paul McCartney gave an interview recently on The Howard Stern Show and he revealed why the Beatles didn’t continue after John Lennon left.

Howard Stern: When John broke up The Beatles – as you pointed out, he did it – why didn’t you say to yourself, ‘You know what? I’ll keep The Beatles going, and I’ll do it with George and Ringo.’ I think, in a way, maybe you even underestimated how great George Harrison was, as a songwriter. Yes, he had contributed songs but you and John wrote the majority of this stuff, but think about it: it would have been a combination of your solo material from that first album, it could have been his ‘All Things Must Pass’ material, and The Beatles would have been mind-blowingly great!

“Yeah, I hear what you’re saying but the thing is, Howard, that’s like a family. When families break up, it’s to do with the emotion and the emotional pain, you know? And you can’t just think of a smart idea like that at the time. You’re hurting too much and so it wasn’t going to happen, you know?

“We’ve been through too much and I think we were just fed up with the whole thing. But I hear your point.”

Do you think you underestimated George Harrison as a songwriter? Honestly…

“Yeah, I know, I take your point there, I think it was easy to underestimate George because me and John like you said had always written most of the stuff and it had most of the singles.

“And George was a late bloomer as far as writing is concerned. He wasn’t that interested in the beginning, but then he started to get interested and boy did he bloom, you know? He wrote some of the greatest songs ever… ‘Here Comes the Sun,’ how appropriate is that for now?”

“So when I get a chance now to play with Ringo, it’s magical. I’m normally facing the audience all the time and he’s behind me.

“But, on the last occasion we played together, at Dodger’s [Stadium], and half the time, the moment I finished the vocals I just wanted to turn around and look at him and drink it all it and just go, ‘This is Ringo, man! This is my brother, I love this guy!’

“And I’ll tell you what – we listened to the tapes afterwards, and when he comes in on the drums, boy, it makes a huge difference. It’s just, it’s Ringo.”

Robert Plant donates thousands to the fight against Covid-19
Brian May, Roger Taylor and Scott Soto performs “We Are The Champions”
Advertisement
To Top