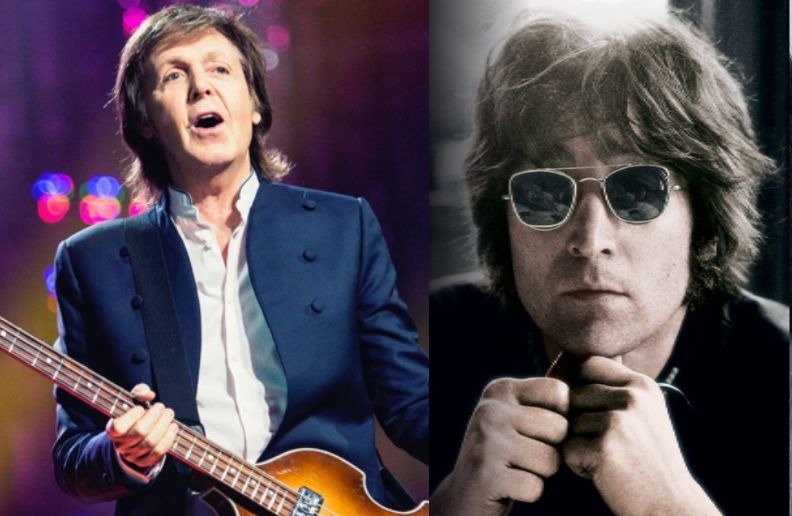 The program consists of a conversation with journalist Sharyn Alfonsi who interviewed the former Beatle and footages that are shown behind the scenes. In them, McCartney speaks openly of his own insecurities and, surprisingly, revealed those that Lennon had, who doubted the talent that he had.

“I remember John was a bit insecure,” the musician shared. “What? John Lennon? “He continued playfully.

“And, I remember once in particular when he caught me by surprise and said ‘I’m afraid of how people will remember me.'”

Paul McCartney confesses, thrilled, who tried to comfort him and told his friend, “John, pay attention: you will be remembered as one of the best people in the world … I am getting excited … I said: ‘Because you … . You are fantastic'”.

In addition to this story, McCartney also told unique stories about his relationship with his friend.

The former Beatle revealed that John Lennon praised only one of McCartney’s songs, “Here, There and Everywhere”.