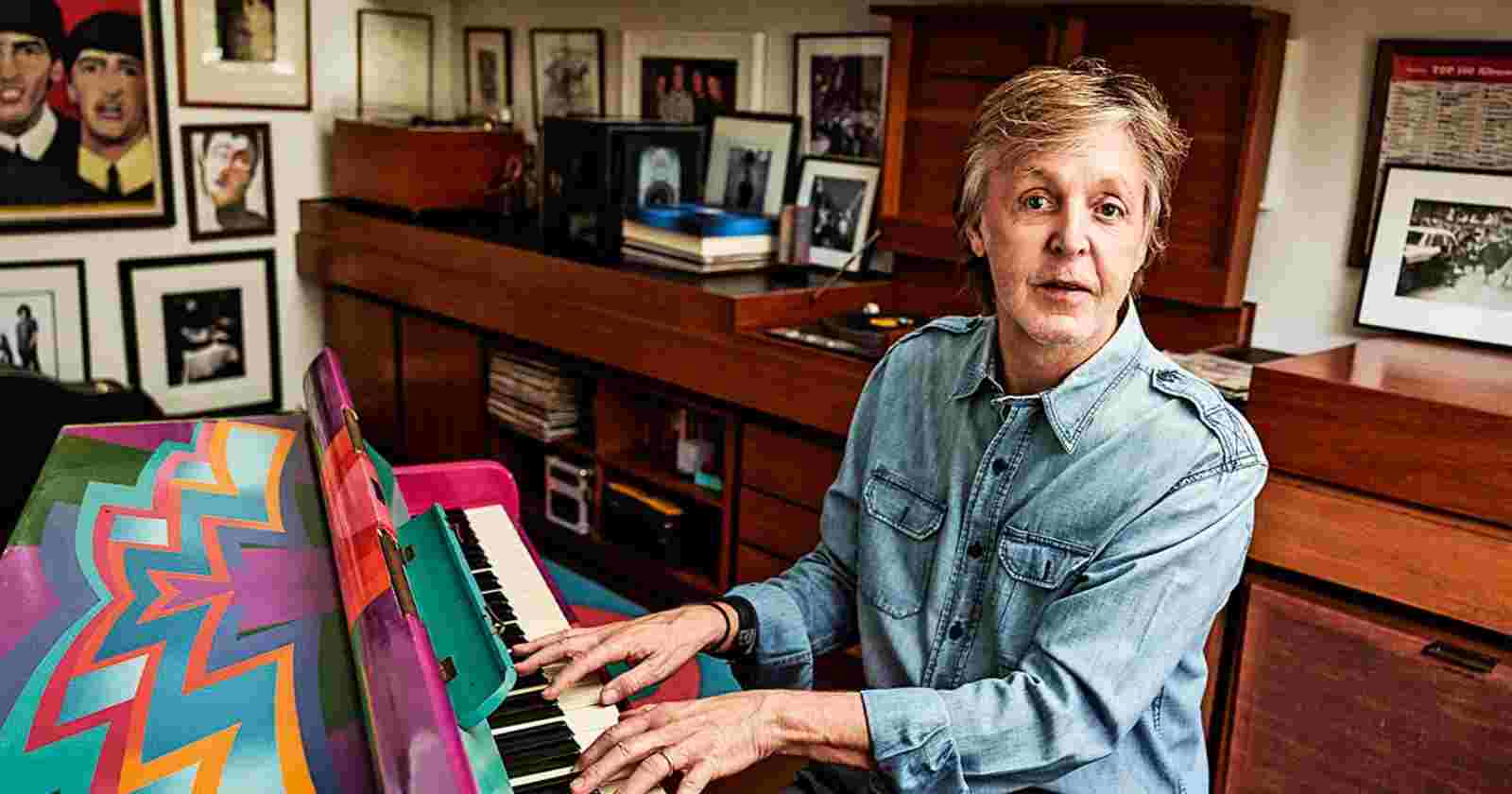 Paul McCartney is currently promoting his new album “McCartney III” and in an interview with Apple Music he revealed his favorite Beatles song and explained the reason why he likes the track.

“I always say, ‘You Know My Name (Look Up the Number),’ which is a zany, zany little B-side that nobody knows, but we had such fun making it,” he said. “It’s like a little comedy record. And I just remember the joy of making it. … But there’s a lot of songs that I love of the Beatles. I think ‘Strawberry Fields’ is a great song; I think ‘Hey Jude’ worked out great. I’ve got a lot of favorite songs. ‘Blackbird’ I love. ‘Eleanor Rigby’ I love.”

About the Beatles song that he’s listened to the most, McCartney said: “I would say probably ‘Let It Be’ … It’s the most ubiquitous. It sort of got everywhere. Ubiquitous from the Latin, ubi quo, meaning everywhere.”