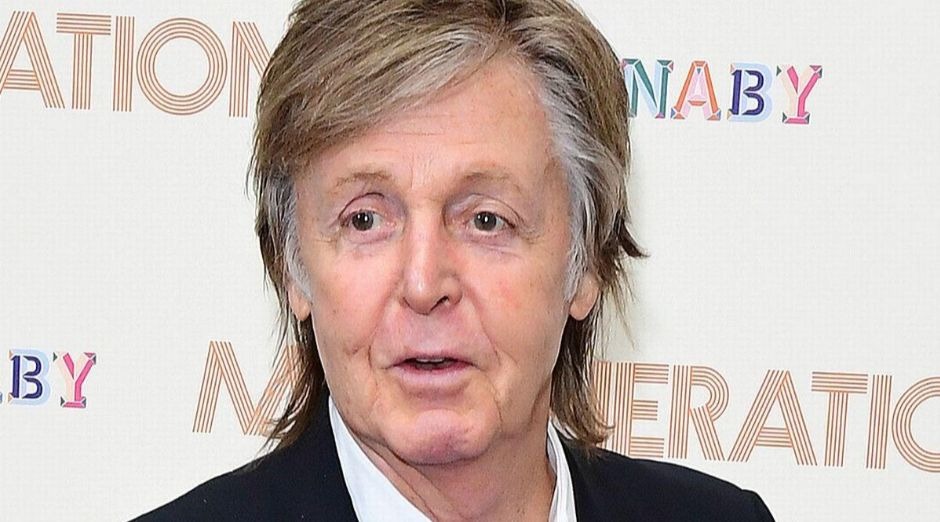 Paul McCartney released two unreleased tracks to celebrate Record Store Day, a date that honors music stores around the world. Both “Home Tonight” and “In a Hurry,” McCartney’s two songs feature the former Beatle over animated beats, aided by guitars and acoustic guitars.

“Home Tonight” and “In a Hurry” are McCartney’s first releases since Egypt Station, a solo album that hit stores in September 2018.

Hear Paul McCartney’s “Home Tonight” and “In a Hurry”:

McCartney has only 3 tour dates scheduled for June 2020:

2020 will be a great year for Glastonbury as the historic English festival celebrates it’s 50th anniversary. Now the first attraction has been confirmed and is heavy: Paul McCartney.

The former beatle was announced as the first headliner in a line-up that promises to be huge. Macca will play at the Pyramid Stage, the largest of the event, on June 27. The next edition of Glastonbury will take place between the 24th and 28th at Worthy Farm, UK.

So far, Paul is the only major attraction confirmed. It is well known that the event would also be behind names like Fleetwood Mac – which has already declined and caused controversy – Elton John, Taylor Swift, Spice Girls and more.