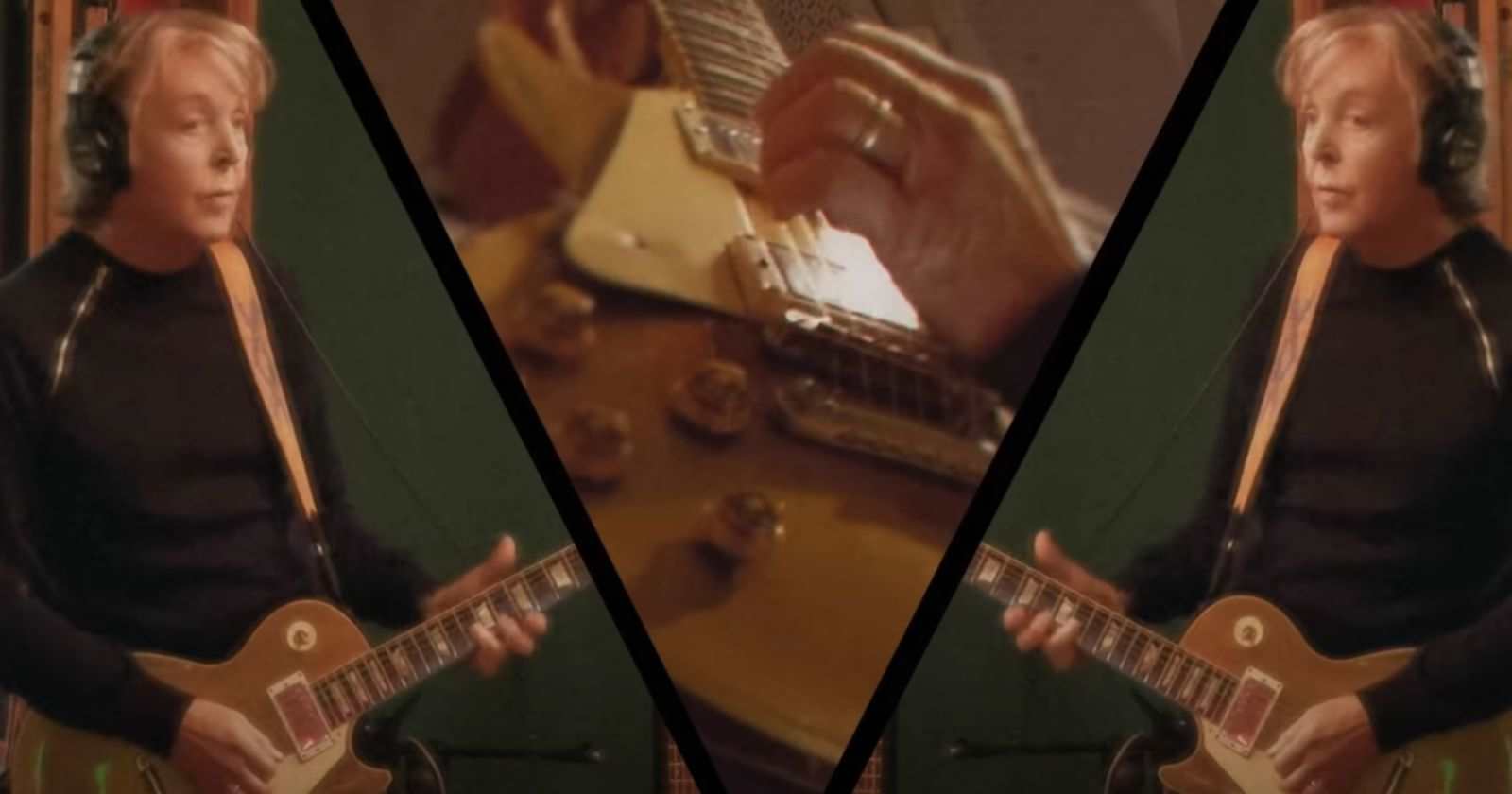 Beatle Paul McCartney released his new album “McCartney III”. The musician recorded the album all alone during quarantine, playing all the instruments. The record is a “sequel” to McCartney and McCartney II, created only by the 78-year-old musician at critical moments in his life, in the 1970s and 1980s, when he was looking for a creative renaissance.

The musician said about his new studio album: