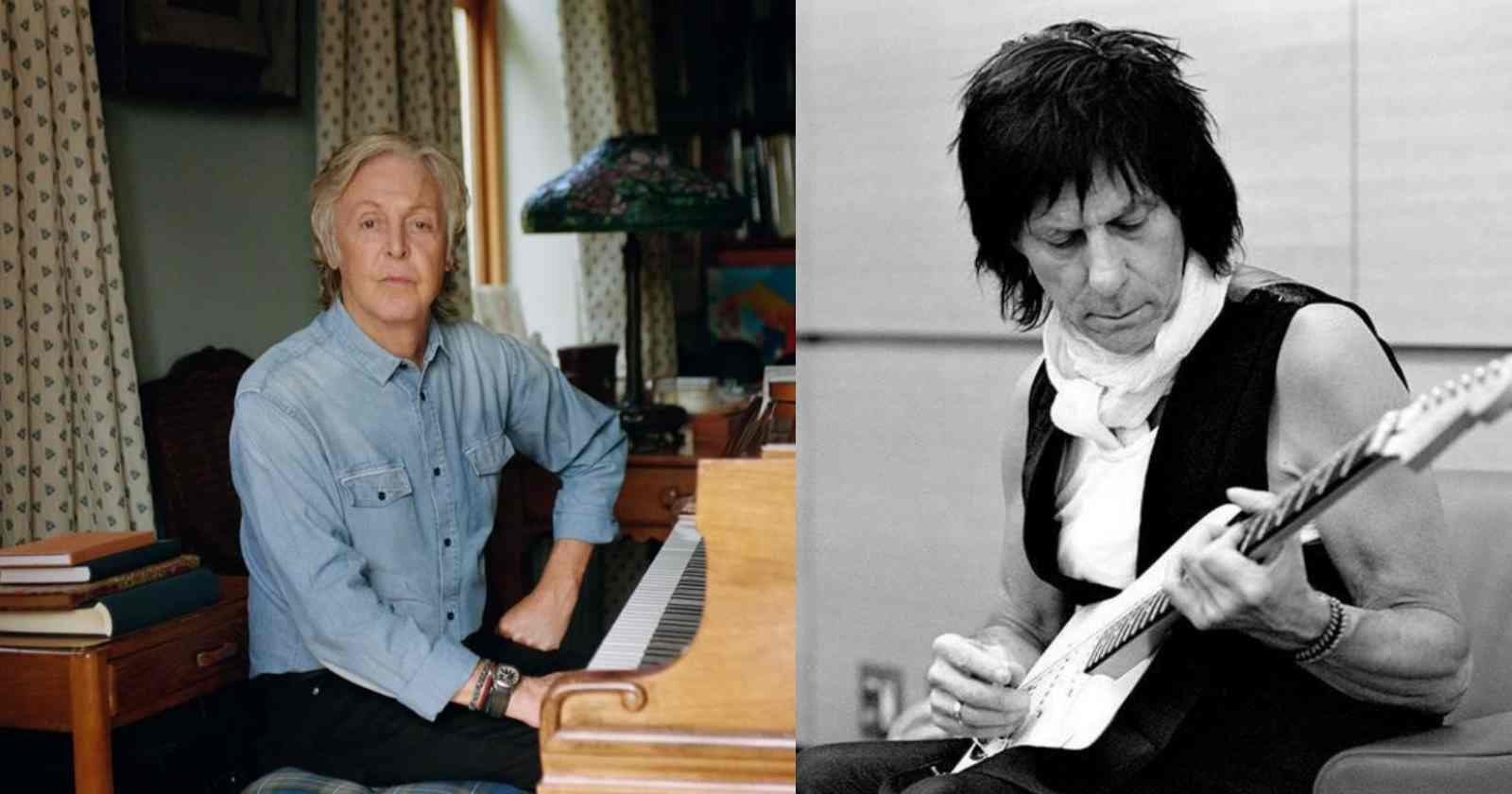 The influential British guitarist Jeff Beck died at the age of 78 last January 10, victim of bacterial meningitis and many famous artists paid tribute to him. One of them is the legendary Beatles songwriter, bassist and singer Paul McCartney.

In a post on his social networks, the Beatle praised the guitarist and recalled their moments together over the decades.

“I was so saddened to hear that Jeff Beck had died. Jeff Beck was a lovely man with a wicked sense of humour who played some of the best guitar music ever to come out of Great Britain. He was a superb technician and could strip down his guitar and put it back together again in time for the show.”

“His unique style of playing was something that no one could match, and I will always remember the great times we had together. He would come over to dinner at our place or he and his wife, Sandra, would host an evening at their house.”

“Jeff had immaculate taste in most things and was an expert at rebuilding his collection of cars. His no nonsense attitude to the music business was always so refreshing and I will cherish forever the moments we spent together.

Jeff Beck has left the building and it is a lonelier place without him. God bless Jeff and his family. Love Paul,” Paul McCartney said.

Beck covered The Beatles classic song “A Day In Life” on the George Martin album “In My Life” (1998). The record was compiled and produced by the legendary Beatles producer George Martin and he invited several artists to cover songs that were part of his career.

Jeff Beck’s version for the Beatles track was nominated for the Grammy Award for Best Pop Instrumental Performance in 2000. The song became part over the years of Beck’s live setlist.