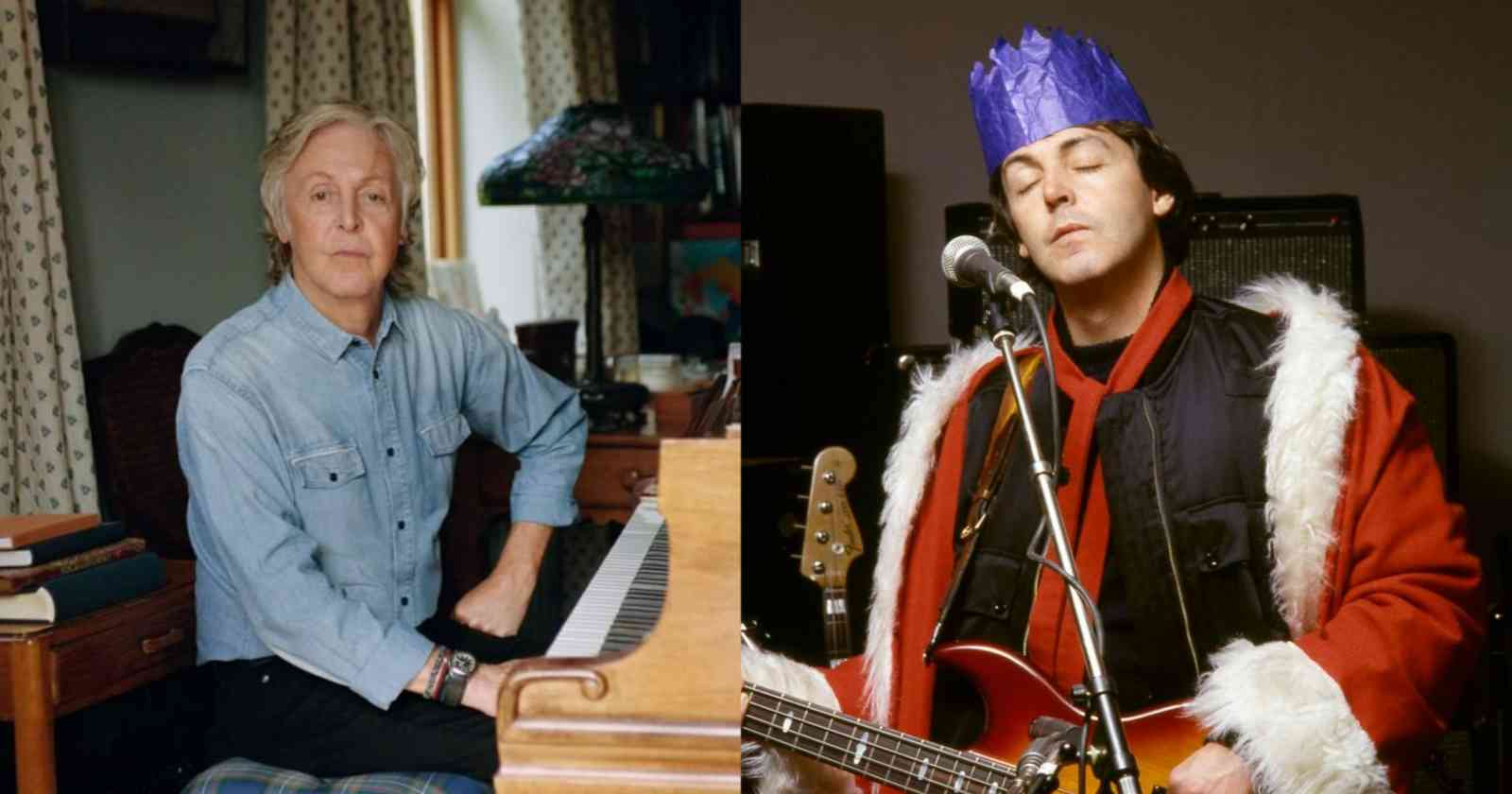 Every family has a special tradition for Christmas and Paul McCartney simply composed years ago a Christmas Record only for his family to be used this time of the year. The musician revealed that in an interview for his official website and also revealed some of his favorite Christmas songs, mentioning names like Bing Crosby, Phil Spector and Nat King Cole.

Paul McCartney once recorded a Christmas album for his family

“I have actually started some new traditions. When the kids were little, I suddenly thought there wasn’t the ideal Christmas record, in my opinion. There’s some great Christmas records like the Phil Spector one, and Nat King Cole and Bing Crosby on the old standards, but I just wanted an instrumental of all the tunes.”

“So, I ended up recording one for the family in my studio. And Eddie Klein, my engineer at the time, helped me. I now have this album I pull out every year, and it’s a bit of fun for the kids when we’re carving the veggie roast. I’ll stick it on and it means Christmas is here. It’s quite a cute little record actually! But it’s just for the family.”

“I’ve often thought it’s good enough if people would like it released, and I’ve thought I could do it for charity or something, but never really felt strongly enough to make a decision. It’s just a family record, and I’ll pull it out again this Christmas.”

The musician continued revealing his main job on Christmas:

“My main job is to carve the roast. That was one of the things I liked when we became veggie years ago. I said it would be nice for me to able to do what I thought of as the traditional ‘dad’ job, so that’s the carving of the turkey in the old days, and now it’s the carving of the veggie roast. I normally do that – unless someone gets in there first, and I get miffed! Steady on!”

“So yeah, I put on the Christmas record, carve the roast, and then we do all the normal Christmas things. Christmas crackers and reading out all the terrible jokes and trying to really be happy with the little gift that comes inside, which is something you’re never going to use or keep. This is the spirit of Christmas! We mainly do all the stuff that everyone else does at Christmas time,” Paul McCartney said.

McCartney’s most famous Christmas song is Wonderful Christmastime released as a single back in 1979.