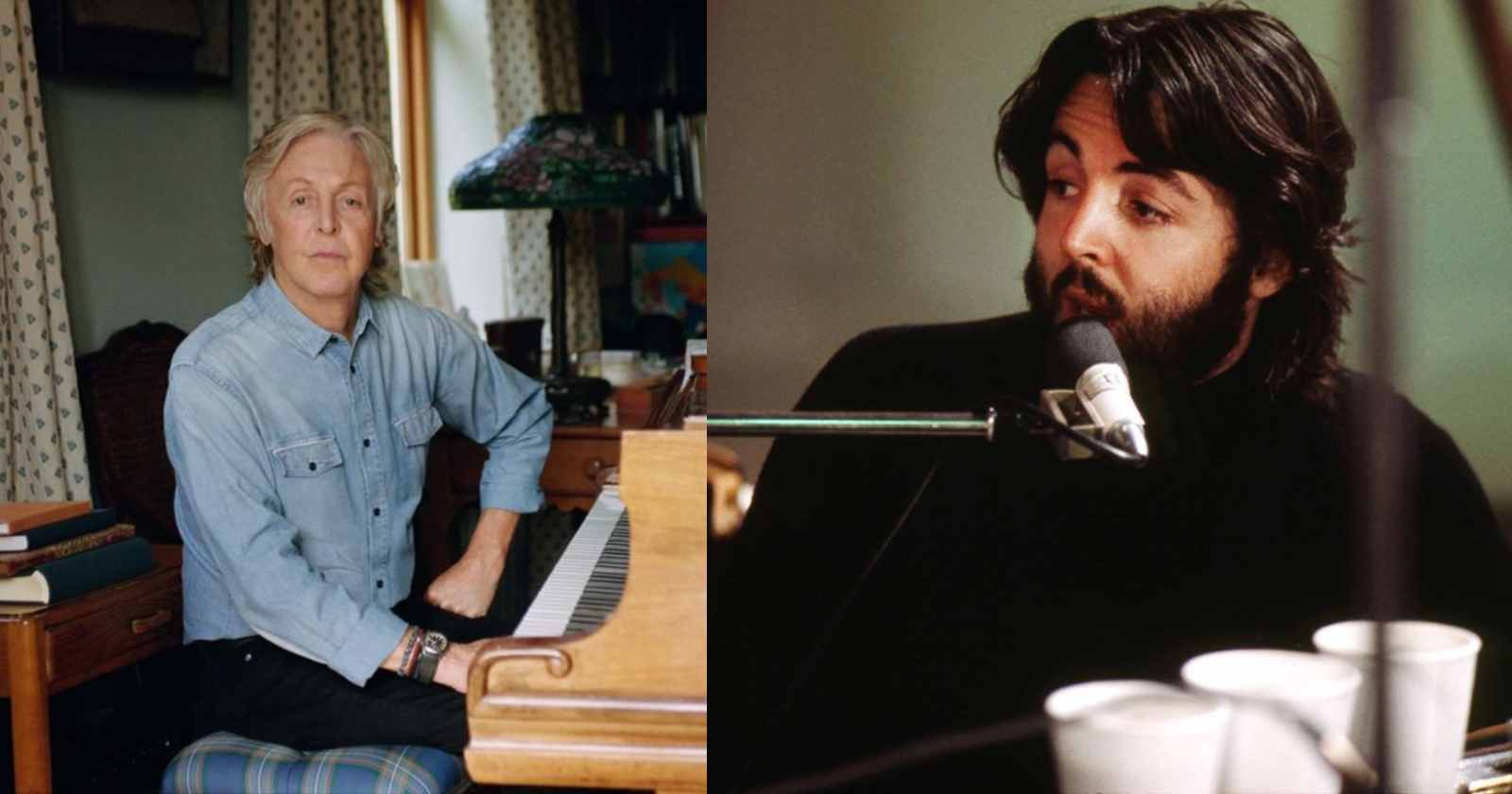 The praised director Peter Jackson directed and produced the documentary series “Get Back” (2021) that used the unused footage and audio material from the 1970 Beatles documentary “Let It Be”. It showed the legendary band composing classic tracks of the album and some fights between them. In an interview for his official website, Paul McCartney revealed which where his favorite parts of the documentary.

Paul McCartney lists his favorite parts of “Get Back” documentary

“There were quite a few smiles. Me and John goofing around on ‘Two of Us’ acting like ventriloquists and singing through our teeth; me and John goofing around on ‘Bathroom Window’ where we start ringing Tuesday – “Hello Tuesday!” – that was nice. But the one that immediately comes to mind is John dancing – just seeing him dancing. It’s very cute, and he was actually a really good mover!” Paul McCartney said.

The musician also talked about the fashion at the time, saying: “The fashion was amazing back then. In Get Back, George was stunning, some of his suits and things were great, you know. But we were all into fashion. We’d come down from Liverpool and were earning decent money for the first time, and there was Kings Road and Fulham Road in Chelsea where we’d go shopping.”

“And everyone we knew was very into fashion – I was thinking about Charlie Watts just the other day, and Charlie was quite the dandy! He would go to Savile Row and get his suits… We all loved it,” Paul said.

“The Beatles: Get Back” is out now on Blu-Ray and DVD, and is available to stream on Hulu and Disney Plus.

Paul McCartney currently doesn’t have any tour dates scheduled. He played in 2022 in the United States and United Kingdom. His latest studio album “McCartney III” was released in 2020 and all the instruments were recorded by him.