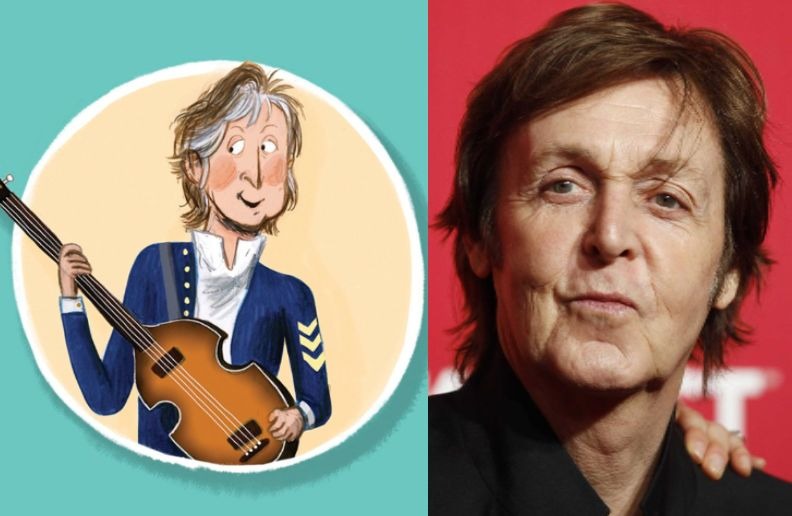 Paul McCartney proves that he is currently living one of his greatest creative moments and announces his first children’s book, Hey Grandude, which will hit bookstores later this year.

The former Beatle has just shared with fans the cover art of this novelty, which includes a caricature of him highlighting his gaze while holding the double bass.

“I’m happy to share the cover of my new ‘Hey Grandude!’ Children’s book that will be released later this year,” McCartney says in a message posted on his official website. He added: “I worked with a great illustrator named Kathryn Durst and I hope you enjoy it as much as I do.”

Hey Grandude shows the adventures of a magical man named Grandude and his four grandchildren, whom he calls “Chillers”. McCartney originally got the idea for the book after one of his eight grandchildren started referring to him as “Grandmother” and the nickname got it. “I wanted to write it for grandparents everywhere, so I give them something to read for their grandchildren at bedtime,” Grandpa McCartney explained.