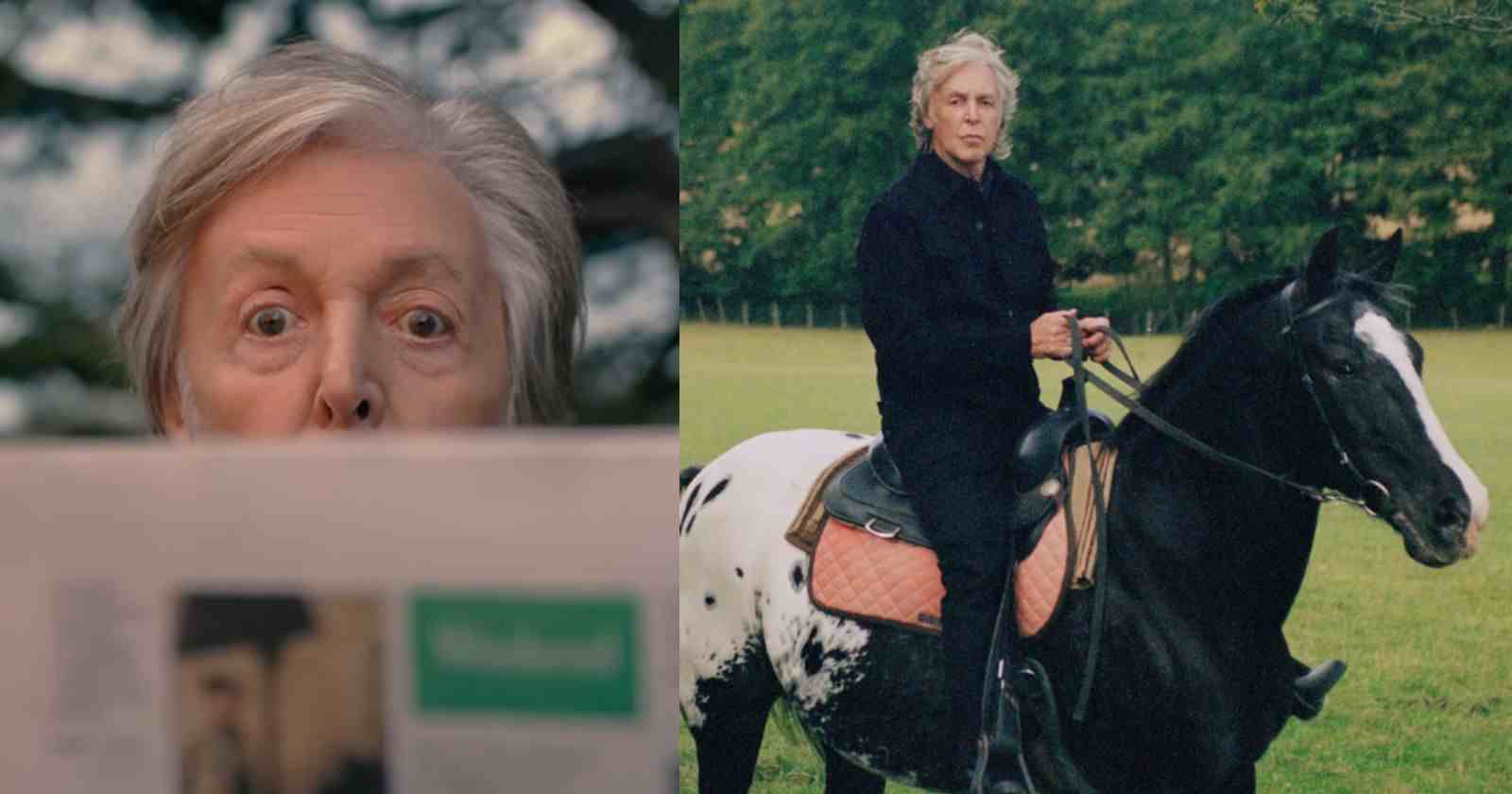 Paul McCartney explained in an interview with podcast Table Manners he “eye yoga” exercise he does everyday and that he thinks might be the reason why he doesn’t need glasses to read a newspaper.

Paul McCartney explains the “eye yoga” exercise he does everyday:

“I learned [it] off some yogi in India. He explained that your eyes are muscles whereas your ears aren’t, so you can’t exercise your ears. But your eyes, you can. So, head still, and then you look up as far as you can, one, two, three, go back to the middle, then down, one, two, three, then back to the middle. You do three lots of that, then go to the left and the right. Now you’ve got a cross, up and down, and sideways, now you do the diagonals.”

“It’s pretty good stuff. It makes sense, though, doesn’t it? It makes sense if they [eyes] are muscles. I don’t know if it means that that’s why I don’t need glasses when I’m reading a newspaper. So It makes sense, you know? It’s a good idea.”

His daughter Mary McCartney that was also on the podcast confirmed that her 78 year-old father does the exercise everyday.