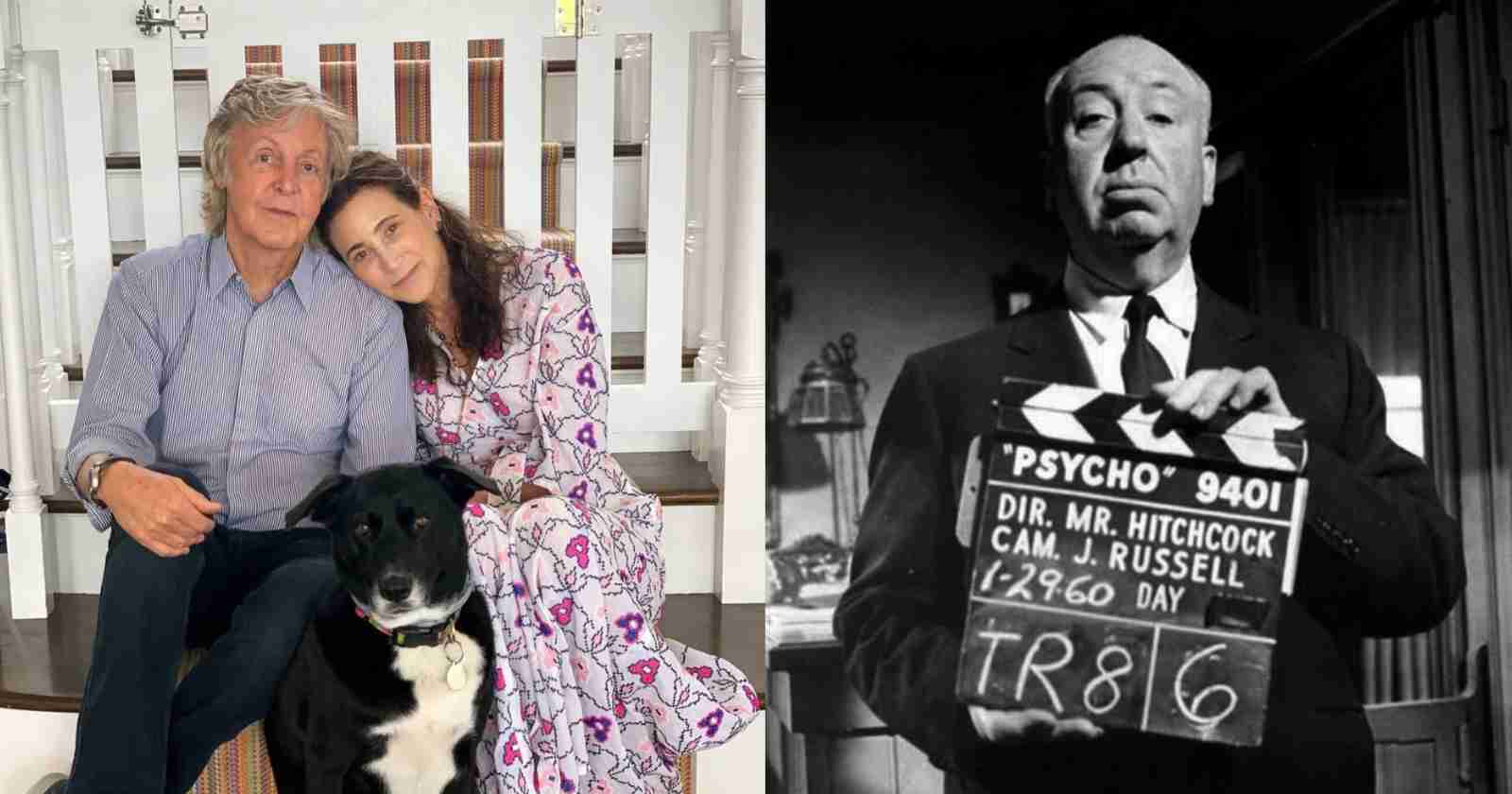 Beatles bassist and singer Paul McCartney, who composed the classic song “Eleanor Rigby” released on the band’s 1966 album “Revolver” explained in an interview with BBC Radio (Transcribed by Ultimate Guitar) explained the connection of the song’s arrangement with the theme song of the classic Alfred Hitchcock movie “Psycho” released in 1960. According to Paul it was George Harrison’s idea to borrow some drama from the movie theme.

“George Martin introduced me to the string quartet I did for ‘Yesterday.’ I resisted the idea at first, but when it worked, I fell in love with it. So I ended up writing ‘Eleanor Rigby’ with a string component in mind.”

“When I took the song to George (Harrison), I said that for accompaniment, I wanted a series of E-minor chord stabs. In fact, the whole song is really only two chords – C-major and E-minor. And George’s version of things, he conflates my idea of the stabs. His own inspiration was Bernard Herrmann, who’d written the music for the movie ‘Psycho.'”

“George wanted to bring some of that drama into the arrangement. Of course, there is some kind of a madcap connection between ‘Eleanor Rigby’ and elderly woman left high and dry and the mummified mother in ‘Psycho.'”

An unforgettable theme song, the master of suspense Alfred Hitchcock directing and the talented actor Anthony Perkins in the lead role. Besides one of the greatest plot-twists in film history. This is the combination that resulted in “Psycho” (1960), a horror classic that to this day inspires directors and scares fans around the world.

Inspired by the book of the same name by Robert Bloch, the plot came to life on the big screen through the vision of Alfred Hitchcock, who presented the Bates family in an extraordinary way in cinema. Influencing and completely transforming the suspense and horror in the cinematographic environment, which began to use violence more explicitly. In addition the movie was a box office success, the production cost was $806,947 and in the cinemas the movie made $50 million.