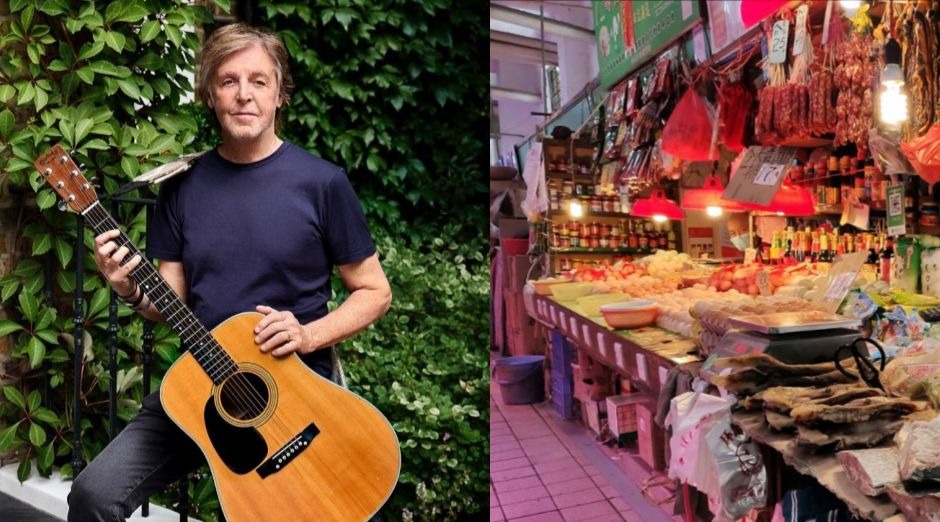 Paul McCartney has been for a long time a supporter of animal causes. Encouraging people to stop eating meat at least on Mondays. The legendary Beatles musician recently spoke to Howard Stern on SiriusXM and talked about how he has spent time in isolation because of the Coronavirus.

At 77 years old, McCartney said that what is happening reminded him of the post-World War II period, in a positive way: “A lot of people are pulling together, and it is a great thing. It is inspiring.”

When Stern spoke about China and its “wet markets”, places where animal meat is sold in the open, often without the best hygiene conditions, the musician did not measure words. Much is said about how the new Coronavirus could have arisen from the consumption of animals by the Chinese, including bats. 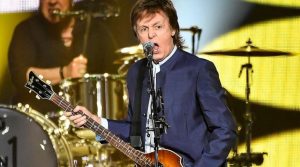 Paul said about the “wet markets” in China:

“I really hope that this will mean the Chinese government says, ‘OK, guys, we have really got to get super hygienic around here.’ Let’s face it, it is a little bit medieval eating bats”.

“It’s not a stupid idea, it is a very good idea. They don’t need all the people dying. And what’s it for? All these medieval practices. They just need to clean up their act. This may lead to it. If this doesn’t, I don’t know what will.”

“They might as well be letting off atomic bombs, because it’s affecting the whole world. Whoever is responsible for this is at war with the world and itself. They did slavery forever too, but you have to change things at some point.”

The 8 songs that Roger Waters would take to a desert island
Gus G. recalls what Zakk Wylde and Tony Iommi told him about Ozzy
Advertisement
To Top