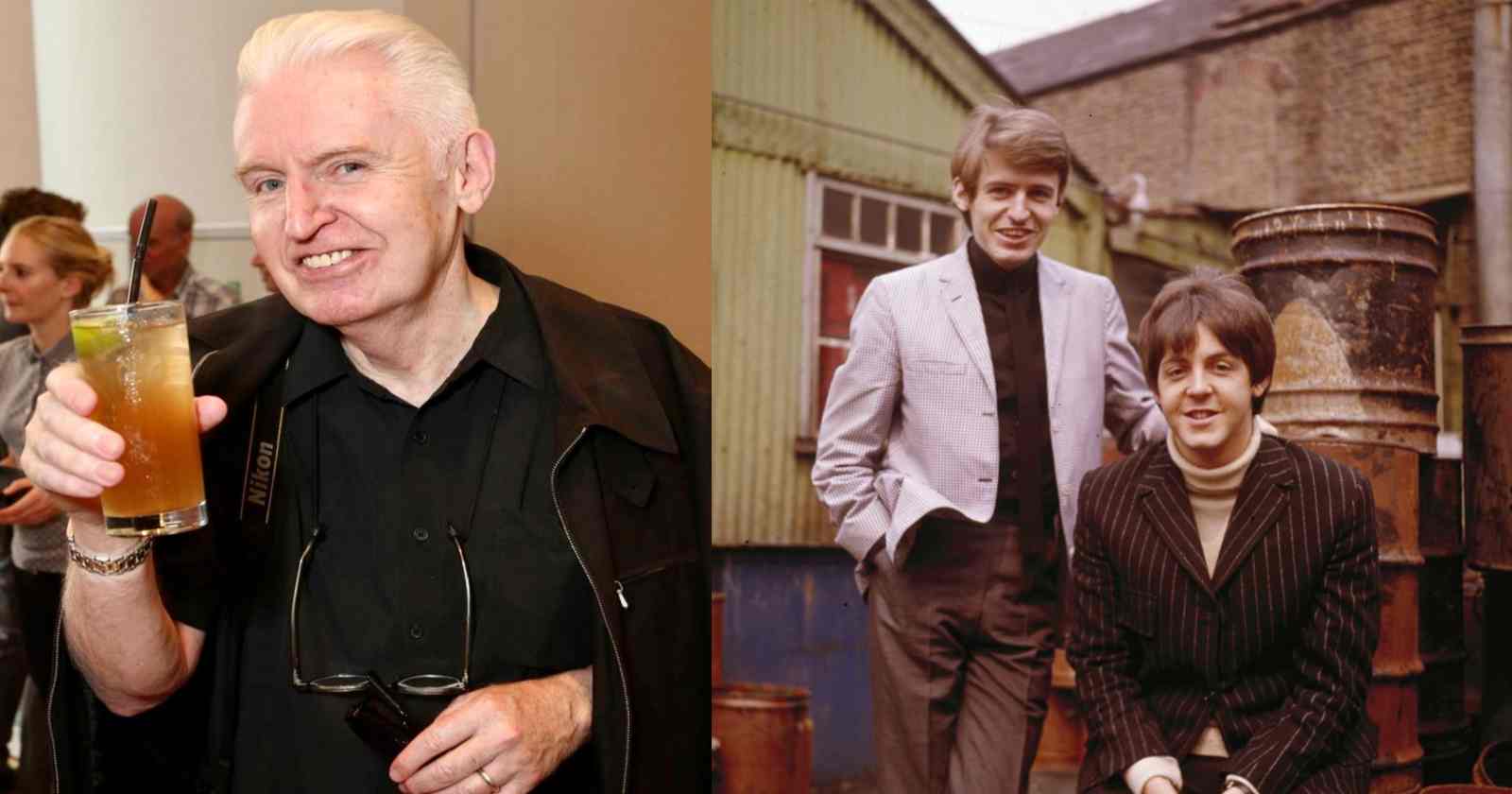 Paul McCartney younger brother, the photographer Mike McCartney (Also known as Mike McGear) recalled in an interview with The Guardian that he almost became The Beatles drummer when the band was just starting.

“I didn’t intend to pick up a camera. I’d been practising on drums that had fallen off the back of a lorry into our house on Forthlin Road, Liverpool. But when I was 13, I broke my arm at scout camp, so Pete Best got the job in our kid’s group. That’s when I started taking photos on the family box camera. It was fortuitous, though, because if I had become the Beatles’ drummer, we’d probably have gone the Oasis route.”

“I would go everywhere with the Beatles. I was part of the act. It’s like if Rembrandt’s kid brother was in the corner with a pad and paper, sketching his older brother. I was lucky – you couldn’t have had a better group to practise on, could you?”

Beatles’ manager Brian Epstein nicknamed him “Flash Harry” in the early 1960s because he was always taking pictures with a flash gun. Mike also was a member of the British comedy groups The Scaffold and Grimms.

Michael and his brother Paul were both born in the Walton Centre in Liverpool, England, where their mother, Mary McCartney, had previously worked as a nursing sister in charge of the maternity ward. Michael was not enrolled in a Catholic school as his father, Jim McCartney, believed that they leaned too much towards religion instead of education. At age 17, McCartney started his first job at Jackson’s the Tailors in Ranelagh Street, Liverpool. The year after, he took an apprenticeship at Andre Bernard, a hairdresser for ladies in the same street.