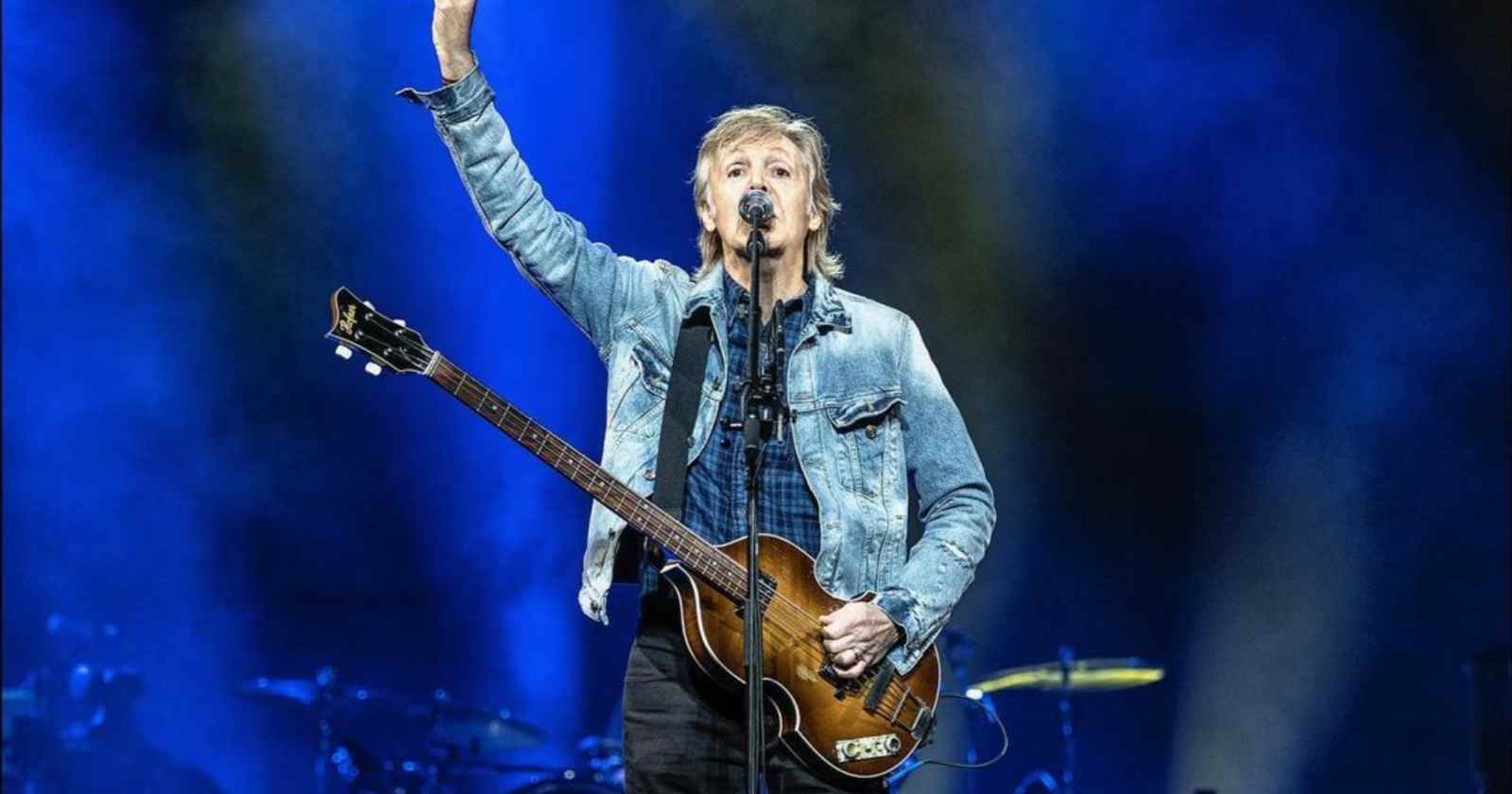 The legendary Beatles singer and bassist Paul McCartney announced the “Got Back” United States 2022 tour with 13 dates from April 28 to June 16. It’s the first time the 79 year-old musician will tour since July 2019, when he finished his last tour.

“I said at the end of the last tour that I’d see you next time. I said I was going to get back to you. Well, I got back!” Paul McCartney said in an official statement.

Paul will play for the first time in Hollywood FL, Knoxville TN and Winston-Salem NC. Also is his first Fort Worth TX and Baltimore MD shows since 1976 with Wings and 1964 with The Beatles, respectively, and his first Oakland CA date in 20 years.

Tickets for all Paul McCartney “Got Back” tour dates will be on public sale beginning Friday, February 25 at 10am local time.⁣

The musicians’ last album “McCartney III” made during the Covid Pandemic lockdown in the United Kingdom, where he played all the instruments in all tracks, was released in December 2020 and it was acclaimed by the public and critics.