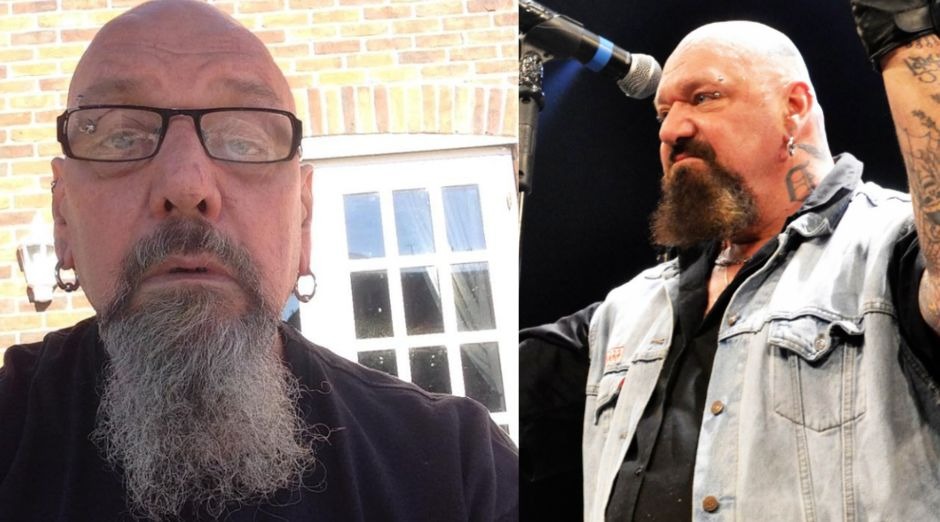 In an interview with The Metal Voice, Ex-Iron Maiden singer Paul Di’Anno revealed that he is working on new music.

Asked if he is working on new music, Paul replied:

“I’m working on new songs with a friend of mine who’s… We’ve known each other all our lives pretty much, guitarist Chop Pitman. Who plays in the band Airforce with former Iron Maiden drummer Doug Sampson.

“Chop is coming up with a couple of great ideas. And he sent them over to me and we will see where it goes from there. In terms of style, it will be back to classic metal.

“It’s all a mixture of Sabbath-type stuff and a little punk-metal stuff. As a musician, I don’t like to stick to one niche, which can be a bit suicidal. I suppose, but I do like venturing a little bit into something different.

“But it will be heavy for sure. But first and foremost is I’ve really got to concentrate on my health and I think coming out with a new album would be great but I can’t make any definite plans right now.”

“I have been playing these songs for a long time and you have to find different ways to make them interesting for yourself.

“So I play the songs a little more – punkier and heavier, which keeps the amusement up a bit. You have to find different ways of doing it. Just like Ozzy has to play a bit of Black Sabbath, playing a few songs from the band he came from so do I.

“I did make a mistake many years ago in America with Battlezone. We didn’t play any Maiden songs and the crowds were ready to lynch us.

“But I am very proud of my heritage with Iron Maiden I want to play some of the songs. I’m thinking next time I tour, I should be playing a lot of songs off of my repertoire of music but also if we have to do a couple of Maiden songs I would like to do something different and play the songs people have not heard in a long time.”