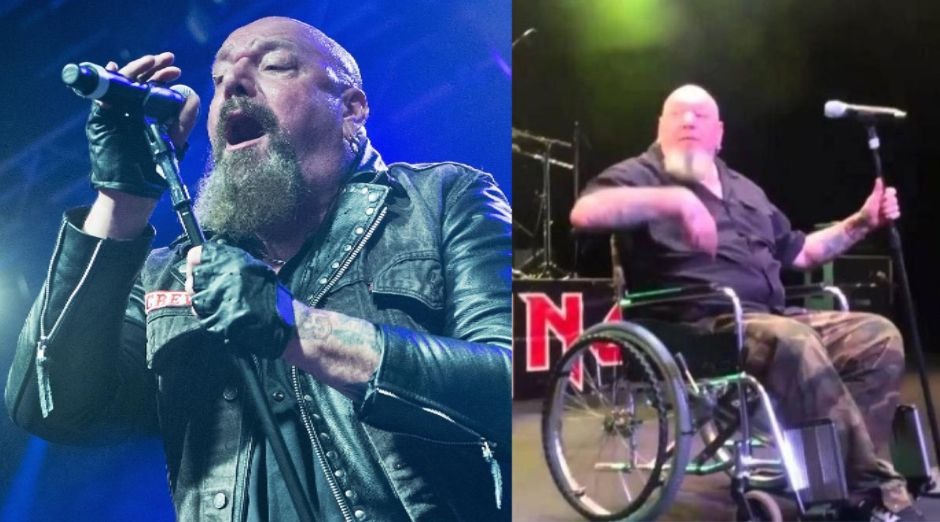 Ex-Iron Maiden singer Paul Di’Anno confirmed that he will perform the last concert of his career in 2020. The performance takes place at the Beermageddon Festival in Bromsgrove, England.

For the performance, Paul Di’Anno will be joined by a band called Ides of March, with other former members of Iron Maiden. They are: guitarists Terry Wapram and Terry Rance and drummer Doug Samson. In addition, bassist Speed ​​Harris from the Hi-On Maiden tribute completes the lineup.

The publicity material says it will be Paul Di’Anno’s final show. After experiencing serious health difficulties in recent months, Paul was advised by doctors to retire from the stage in 2020 after the show with Ides of March in Beermageddon.

Paul will have to make a big effort. But he’s determined he wants to say goodbye in style and finally have a memorable show, he said.

Di’Anno said it has been “painful” to wait for 4 years to get back on stage. ¨I hope I can do this show standing up and I’m excited. Being able to stand up will be great. If not hell on wheels for you, he said. In reference to the wheelchair he has been using.

In addition, it has been announced that a documentary about Paul Di’Anno’s life is being produced by the same director of Motörhead‘s Lemmy Kilmister movie: Wes Orshoski. The feature will be released later in 2020.