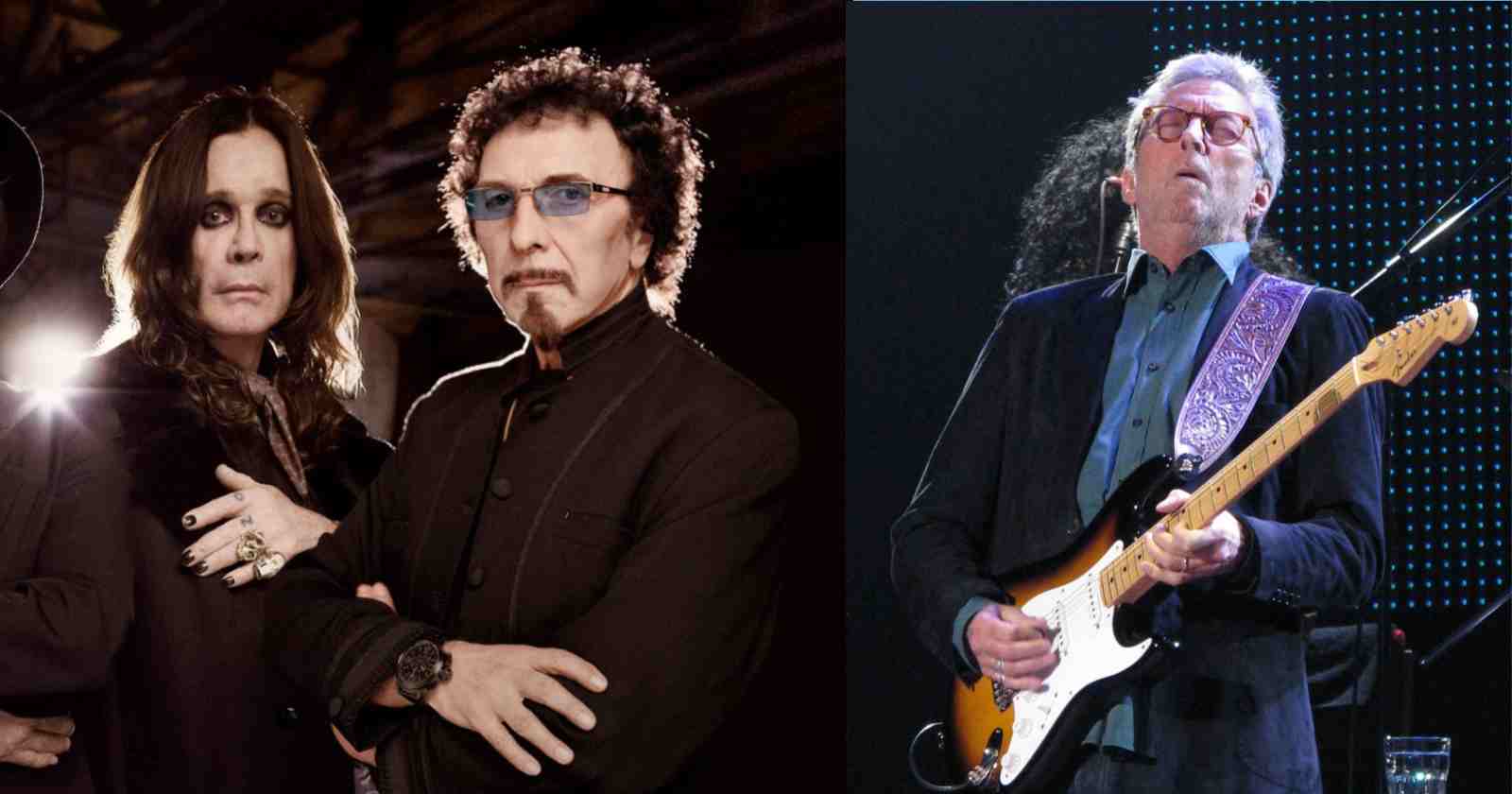 The legendar Black Sabbath singer Ozzy Osbourne revealed in an new episode of the show  “Ozzy Speaks” on SiriusXM’s Ozzy’s Boneyard (Transcribed by Blabbermouth) that guitarists Jeff Beck, Eric Clapton, Tony Iommi and Zakk Wylde will play in his next album.

Ozzy Osbourne said about having legendary guitarists in his new album:

In an interview with Metal Hammer back in May, Ozzy said that he already had about 15 songs done for his new album: