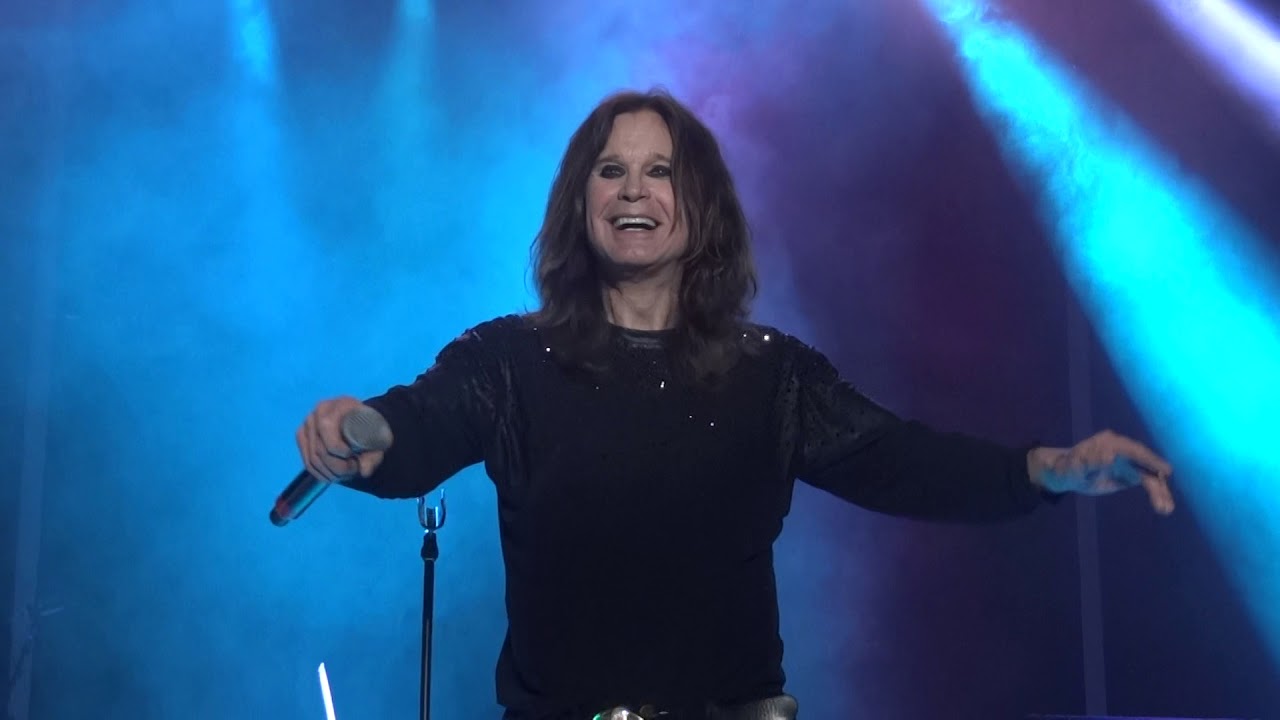 Apparently, the future looks kind of bleak in terms of a new Ozzy Osbourne studio album. During a chat with Rollingstone.com, the subject was in the way of the current situation of rock’n’roll and ended up falling in the famous phrase “Rock is Dead”, said by Gene Simmons. 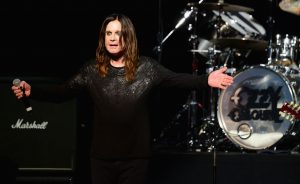 Here is the opinion of madman:

“Live, the good rock is not dead. But the music industry is in tatters, there are few left companies in the industry.”

“And when i was at the Grammy (2014) there were artists coming straight out of the fucking laptop to the charts and releasing a record. This sucks for me – everything has changed too much. I told Sharon (Osbourne) ‘It’s like when the vaudeville era was over, the fucking modern music started. We are part of history now.” 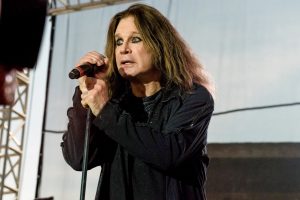 “And no matter what trick you use, the color the album, vinyl format or whatever it is. People do not want any more records. Why would people buy records if they can download it? You can get it all online, and at the same time, I do not even know how to turn the fucking monitor off.”

“I would like to make another album, but it’s throwing money away, no one buys. Nobody buys it, no more selling X albums to reach the first place in the charts, depending on how many you sold you can have 30 or 40”.