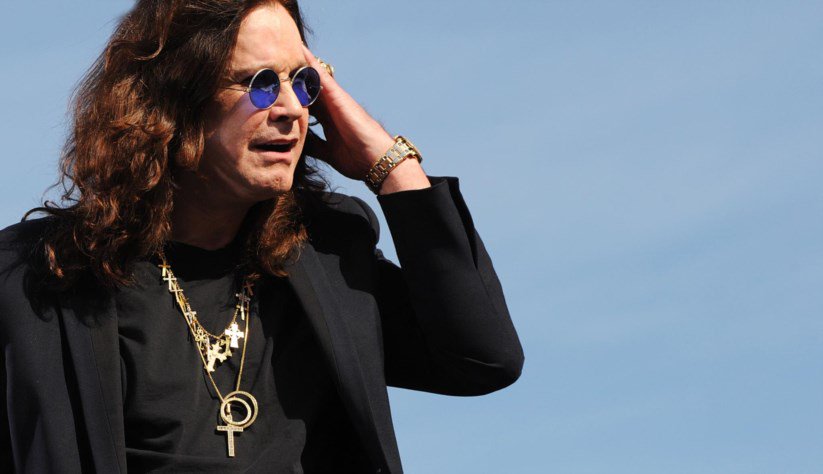 Vocalist Ozzy Osbourne said now in an interview with Rolling Stone that he didn’t have a good time during the Black Sabbath farewell tour, completed in February 2017. This time the singer went further and explained why the tour which ended the band’s activities that consecrated it was not fun.

“With Sabbath, all I am is a singer in a band,” he said, initially also highlighting that the situation is different in his solo career. “Alone, I have a lot of freedom and I enjoy it,” he added.

Then the Madman explained his main problem with Black Sabbath. “It’s not fun to have fun with Sabbath.It’s too serious.Tony (Iommi, guitarist) was trying to attack me by saying, ‘Do not talk about my solos.’I would say,’Okay, are you sure? The introduction of the song has five minutes, I sing for two seconds and then there’s another solo,” he said.

Ozzy stressed that his solo career has more of his identity. “With my thing, I’m looking to have fun and that’s what music means to me. I’m not a serious singer. I’m just a frontman trying to get the audience to come forward,” he said.

Ozzy Osbourne’s commentary on Rolling Stone complements what he had said a few weeks ago in an interview with The Inquirer. At the time, he claimed to have felt “bad vibes” from his bandmates – Tony Iommi and bassist Geezer Butler – simply “for being Ozzy” and did not have a “good time” during the tour.

“I’ve spent 9 or 10 years on the Sabbath, but I’ve been away for more than 30 years with them, I’m just a singer, alone, I do what I want, I was getting bad vibes from them for being Ozzy. I could be? “he said at the time, without further explanation.