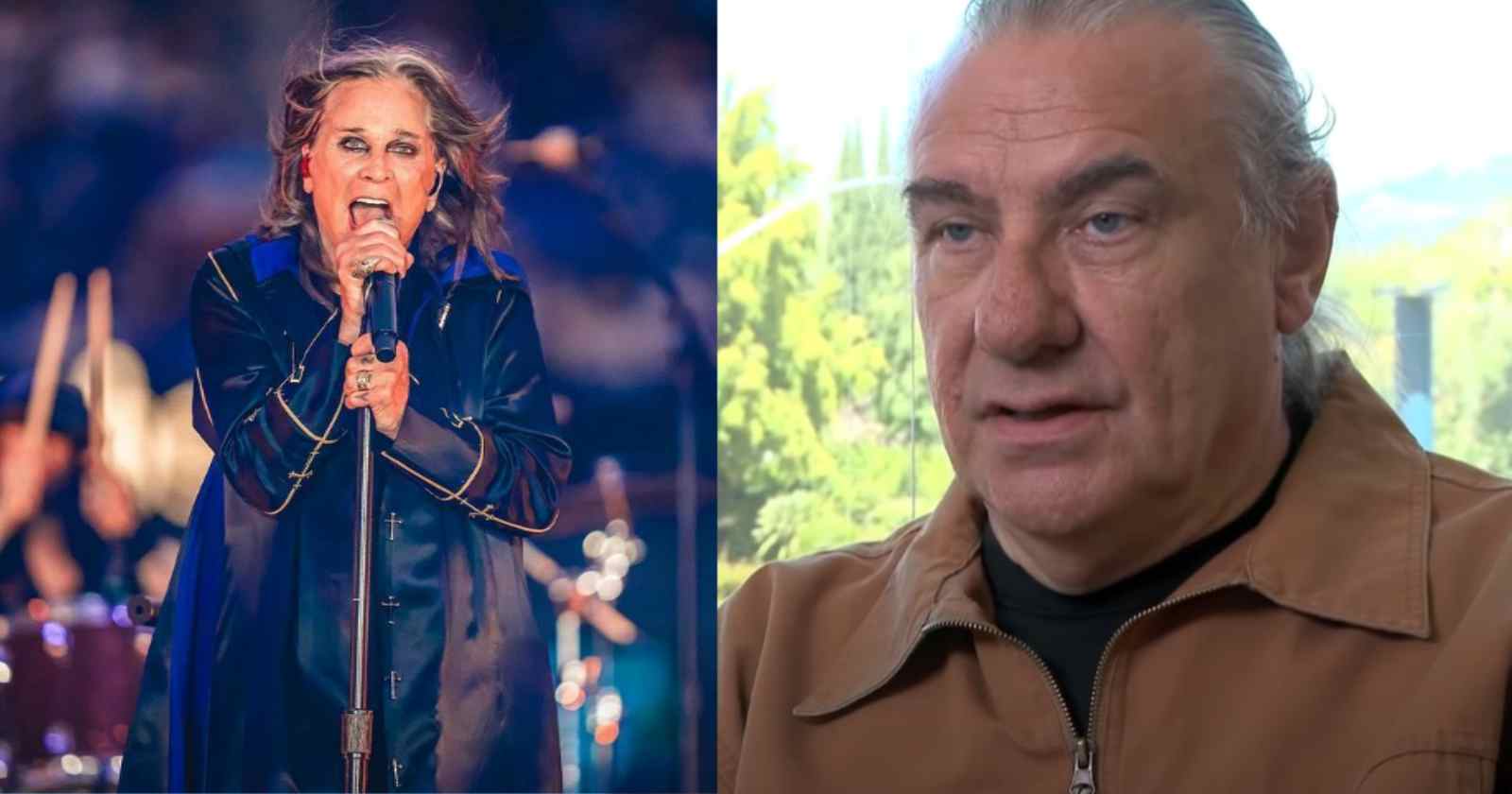 The Black Sabbath vocalist Ozzy Osbourne said in an interview with Stereogum that he regrets that the original drummer Bill Ward was not part of the band’s last studio album “13”, produced by Rick Rubin and released in 2013. In 2011 the group announced that the original line-up was getting back together to tour but then Ward didn’t agreed with the details of the contract and decided not to be part of the shows. So, the band toured all over the world with Ozzy, Tony Iommi, Geezer Butler and Tommy Clufetos on drums (Who is Ozzy’s solo drummer). In the album “13”, the drums were played by the Rage Against The Machine drummer Brad Wilk.

“To be perfectly honest, I didn’t really get a charge from the album (13). Although Rick Rubin is a good friend of mine, I wasn’t really… I was just singing. It was like stepping back in time, but it wasn’t a glorious period. Though Geezer [Butler] did a lot of lyric writing for me, which he’s very, very good at. It wasn’t an earth-shattering experience for me.”

“We’d gone right back past the point where we took charge, back to when someone else had full control of our recording. Which we never did from Vol. 4 onwards,” Ozzy Osbourne said.

Bill Ward co-founded Black Sabbath in 1968 with Ozzy, Geezer and Tony. He was part of all the classic albums with Osbourne and “Heaven and Hell” (1980), the first one with Ronnie James Dio on vocals.

Ward returned to the band in 1983, recording “Born Again” (1983), the only record with Ian Gillan as the vocalist. He only returned to the group in 1997 for the reunion tour.