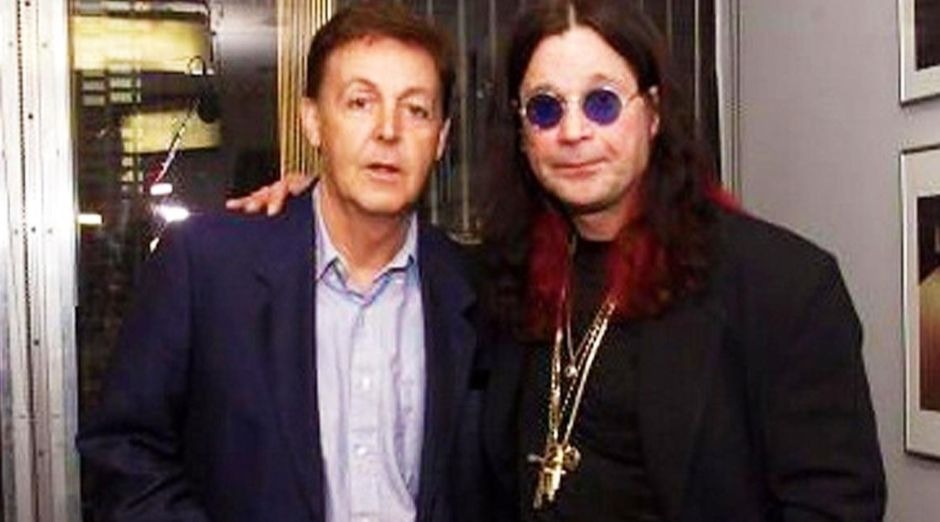 On February, 2020 Ozzy Osbourne released Ordinary Man, the most recent album of his solo career. The album features Elton John on the eponymous track. The album also has rapper Post Malone, Slash and Duff McKagan of Guns N ‘Roses and Chad Smith of Red Hot Chili Peppers. But one person was missing from the list.

According to an interview with Kerrang! Magazine, the Prince of Darkness wants to collaborate with Paul McCartney, but he doesn’t think this dream is as easy to come true as it was with Elton John, a longtime friend, for whom he only need to call.

“I would love to do something with Paul McCartney, but I doubt that will happen”.

The Ordinary Man album was very well received by critics and Ozzy fans. One of the most evident and commented characteristics was the more personal and vulnerable character of the lyrics, which reflect on the mortality of an icon that until then was seen and behaved as immortal.