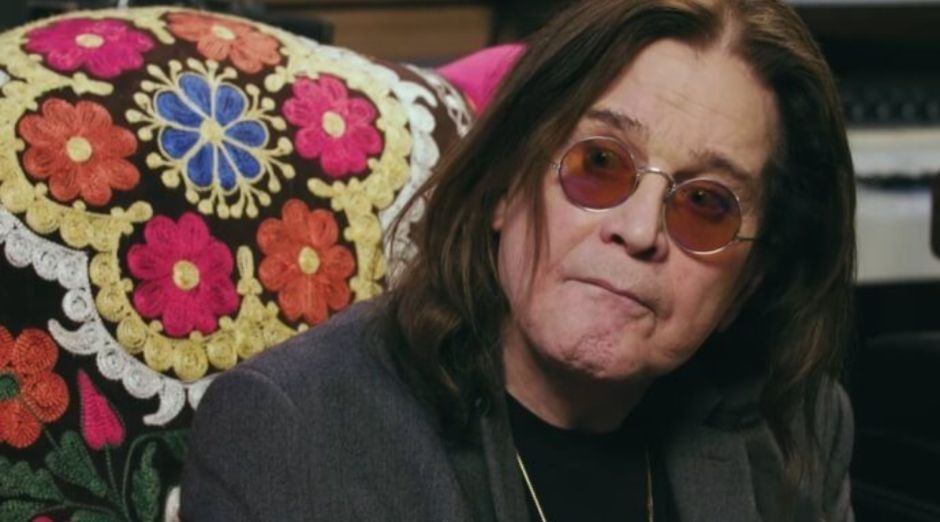 Ozzy Osbourne son Jack Osbourne revealed that his father would be recording a new studio album if it wasn’t for the Covid-19 pandemic. The former Black Sabbath singer released in february his new solo album Ordinary Man. It was his first solo career album since Scream (2010).

Jack talked PA news agency about it and said that it was difficult not knowing when his children “will be able to hug their grandparents” again.

“I can go over to the house and stand outside while they talk to me with the door open but it’s just tough. He’s just bored, he was going to go back in the studio and start work on another album, and that got all shut down. Especially because his producer (Andrew Watt), he got Covid, and yeah, he’s had a really hard time with it.” 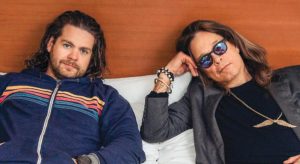 “He’s a little depressed because he can’t do anything. And he’s fallen victim to watching the news all day. I’m like, ‘Dude, turn that crap off. (Watch) a little bit in the morning, a little bit at night. Get the, you know, the broad strokes. But let’s unplug the IV of news right now.”

“Here’s the thing, I am not letting a disease started by bats kill my dad. That’s not how this is going, ok?” he joked. “This is not some giant revenge plot from bats to get my dad back.”

Despite this, the son assured that Ozzy Osbourne is in good health. The singer has suffered from a number of problems recently. Among the most serious were pneumonia, an injury to the spine caused by a fall. As well as a recent diagnosis of Parkinson’s.

Therefore, Ozzy’s health care is so intense that, because he is part of the risk group for the new coronavirus