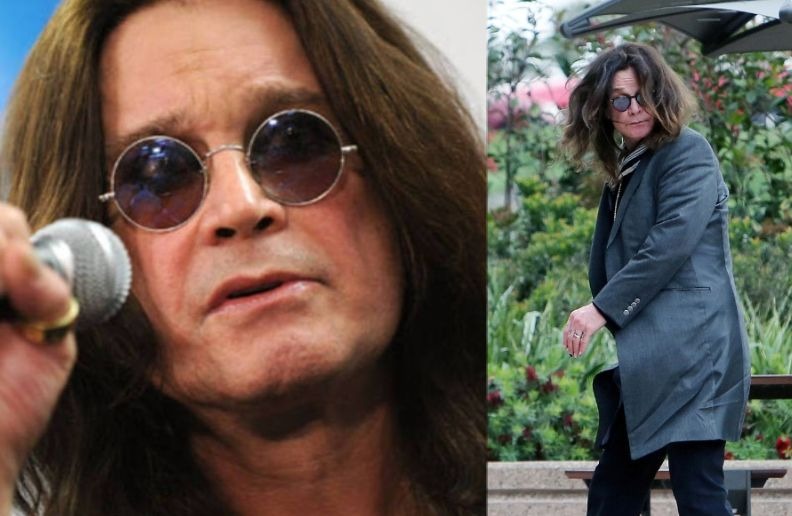 The legendary Black Sabbath singer Ozzy Osbourne would begin his 2019 leg of No More Tours 2 but the UK dates had to be postponed due to singer illness. The tour would start on Wednesday, January 30 in Dublin. But Judas Priest, that would be the opening band announced that the first four shows have been postponed

A statement from Judas Priest reads:

“It is with great regret we have to announce that the first four UK shows on the Ozzy Osbourne/Judas Priest tour have been postponed due to Ozzy having a very bad case of flu. Therefore Dublin, Nottingham, Manchester and Newcastle will be rescheduled at a later date º details to follow once finalized. We are very sorry that this has happened and to disappoint so many fans.

“We wish Ozzy well and look forward to the Glasgow, Birmingham and London shows together – and to the rescheduled ones in the future.”

The full list of Ozzy’s UK and Ireland dates are as follows with the amendments.