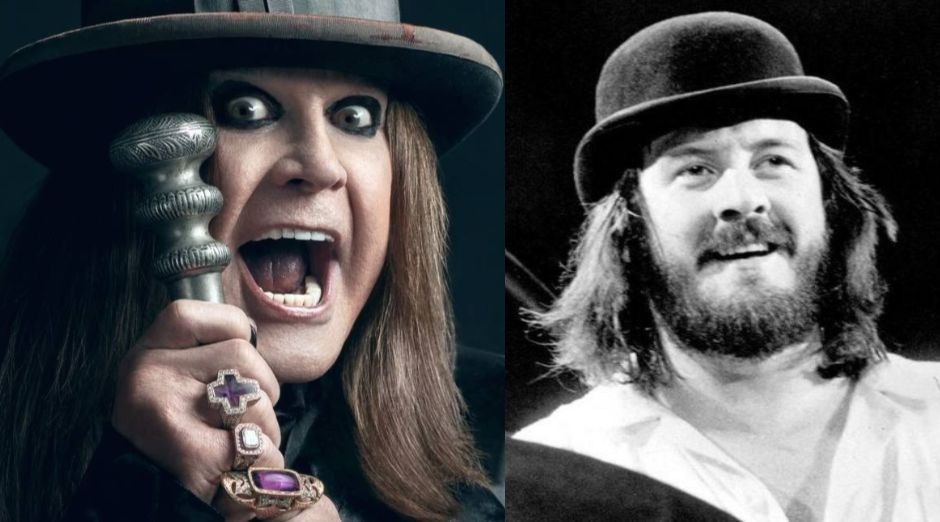 During a conversation with Zane Lowe for Beats 1 radio, Ozzy Osbourne expressed genuine surprise at being alive at the age of 71. In addition, the former Black Sabbath cited the deaths of John Bonham, drummer for Led Zeppelin, and Bon Scott, lead singer of AC/DC, and said that they could easily have happened to him: “I was no better than any of them. ”

“I mean, I’ve done so many, and I go, my friend John Bonham, I used to go drinking with him. He died. Bon Scott, he died. I don’t know what to fuckin’ say. People go, “You must have the Midas touch.” Or whatever. I’m lucky. I wasn’t any better than any of them. I even fuckin’ would go so far as to say I was worse in some cases. But it’s the luck of the draw.”]

About the recording of the album he said:

“Well, I thought I could never … I thought, thought, I thought it was the drugs and the alcohol that made it all work. But it’s not true. It’s like, all I was doing for years is self medicating ’cause I didn’t like the way I felt.”

“But then this is the first album I’ve co-wrote and recorded fuckin’ completely sober. Yeah. I mean, ah, I be the last album I wrote some of it stoned and some of it … But this is … I mean, ah, I quite like being sober now. ‘Cause at least I can remember the fuckin’ thing I did yesterday.