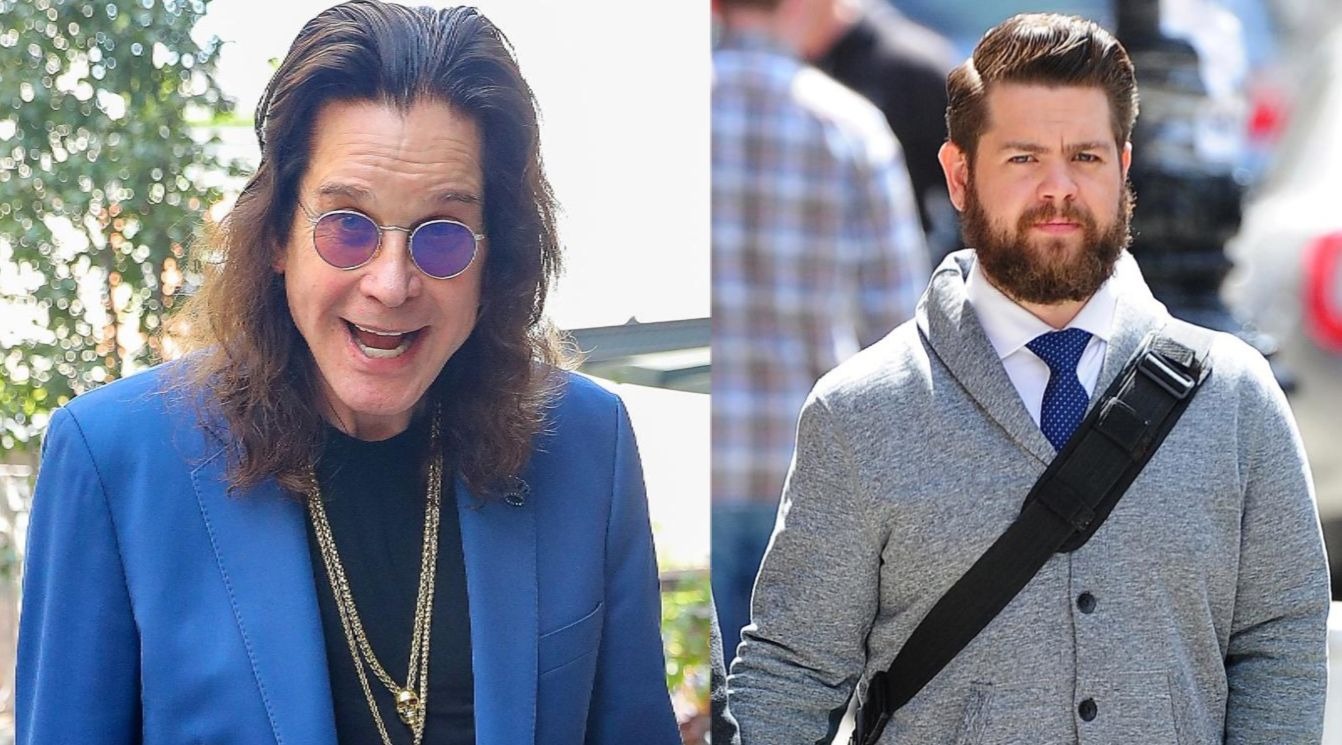 Good news about our dear Ozzy Osbourne! He’s getting better. That’s what revealed his son, Jack, in an interview for People. He gave a very quick update about the health condition of the singer.

“He came back to find his old ‘cynical self.’ It’s always a good sign when he’s complaining about mundane things, you know he’s good. He comes back to normal when everything on TV sucks and when everything at home is not working,” said Ozzy’s son.

Earlier this month, Ozzy’s wife, Sharon Osbourne, had talked about the musician’s health condition in the show she co-hosted on American TV, “The Talk.” About the accident that Ozzy suffered at home, she said it was a serious case and because of that he had to cancel his scheduled appointments for 2019. 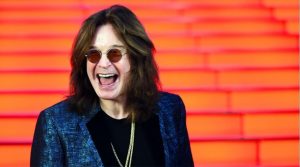 “A few years ago he had an ATV accident and was in a coma for a few days. And in this new fall Ozzy again injured his back, neck and shoulders. And all the pins and metal he has on his body are messed up,” Sharon said.

However, she reassured the fans that he is okay. “Ozzy feels terrible about this situation, because performing live is the only thing he knows how to do well, so he’s feeling really bad,” she added.

Ozzy Osbourne has been facing health problems for some time. At the end of January, he posted a photo in which he said that he coughed so hard that he broke a blood vessel in his eye.

He was diagnosed with respiratory infection and was hospitalized in Los Angeles for days. Before, however, in October of last year, Ozzy was forced to cancel the final dates of the North American stage of his tour after suffering an infection in the hand that made his thumb swell and, as reported by him, become the size of a lamp.