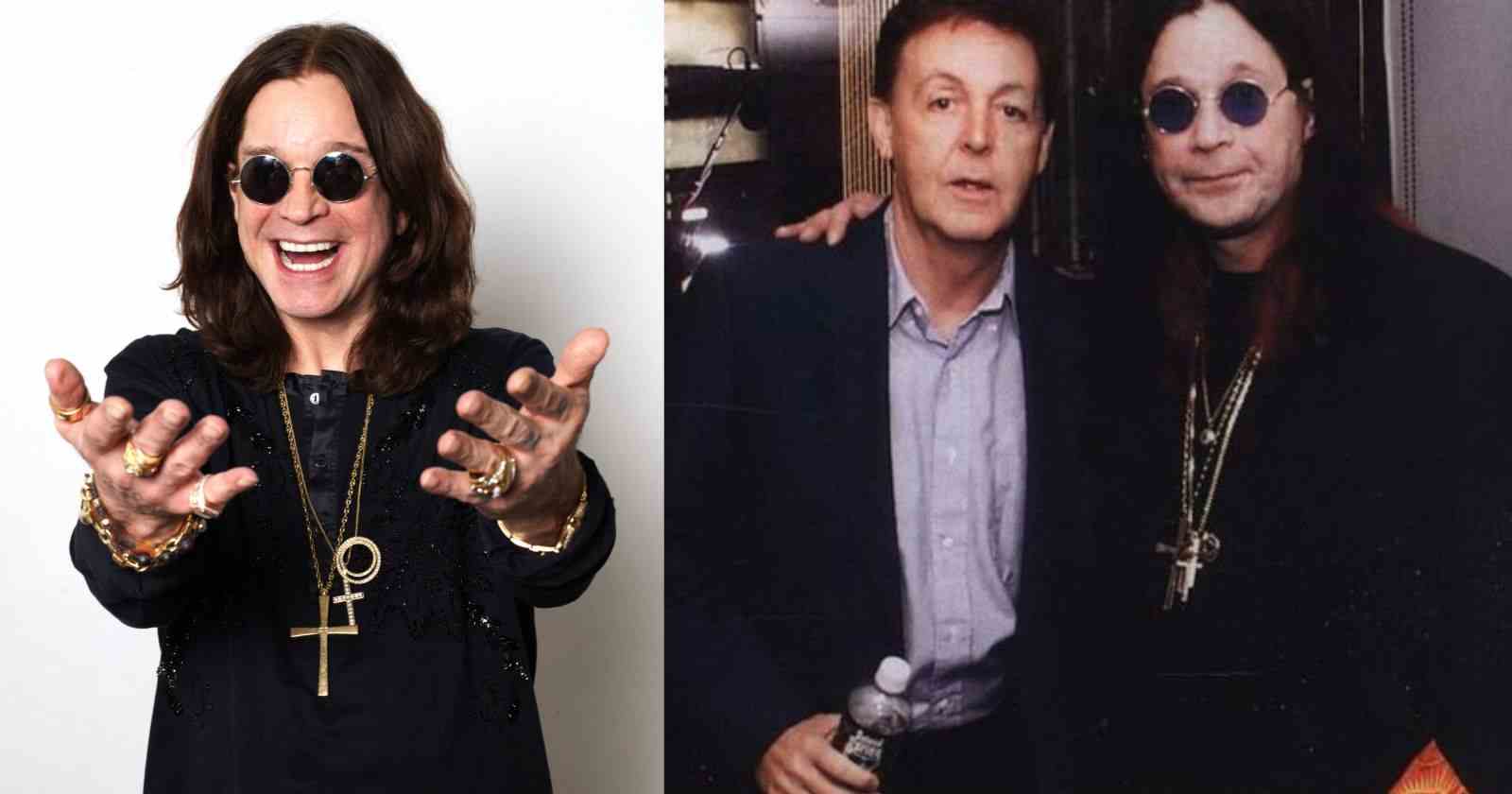 Ozzy Osbourne said in an interview with GQ Magazine that The Beatles “Helter Skelter” wasn’t the first heavy song in rock history. The musician also recalled the huge success with Black Sabbath.

“Nah. It’s not heavy. It’s just a fast song about a helter-skelter. Maybe you could say “You Really Got Me” by The Kinks or a song by The Who. But I don’t even consider myself as heavy metal. I did a few heavy things but I’ve done melodic things too, ballady things.”

It’s 50 years since the first Sabbath record. Did you realise you were making something groundbreaking at the time?

“We were just having fun and if it felt like a good idea we did it. Tony Iommi is an incredible guitar player. There’s no one who can come up with those demonic riffs like him. He’s the king. At the time I’d go, “He ain’t gonna beat that one,” and he would every time.”

“Black Sabbath always got bad reviews – bad concert reviews, bad album reviews. But it was like punk: the more you hated us the more the fans loved us. People who didn’t understand it would say, “It’s shit.” But I’ve got platinum discs all over my walls. It can’t have been that bad!”

You left the band just as punk had arrived. What did the punks make of you?

“Punk was a spinoff of Sabbath. It was anti-Establishment. The only band of them I liked was the Sex Pistols; that one album was great, it captured something. But Johnny Lydon, whatever his name is, wants to stop talking and make some fucking music.”

Talking of anti-Establishment, did it feel conflicting to meet the Queen?

“When I met her [at Party At The Palace for her Golden Jubilee in 2002] she looked at me and said [adopts posh voice], “Hello. So this is what they call variety, is it?”