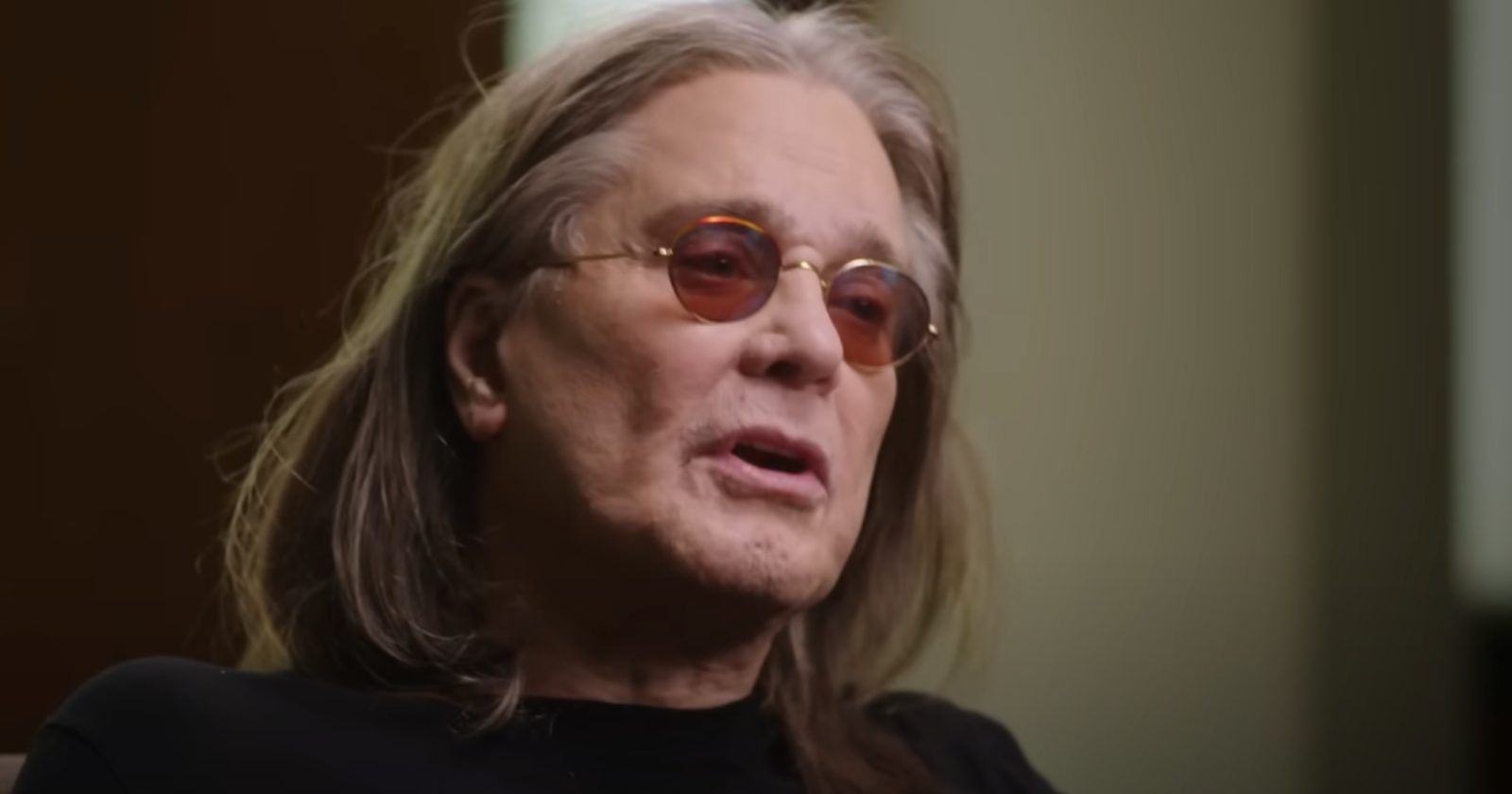 The legendary Black Sabbath vocalist Ozzy Osbourne (73) said in an interview Rock 95.5 (Transcribed by Blabbermouth) that he wants to get back on the road soon with his band to tour. The musician already 2023 tour dates scheduled for Europe from

Ozzy Osbourne says he wants to get back on the road

“That’s what I’m heading for. I’m hoping I will feel well enough to tour. As soon as I’m finished with (doing) promotion (for my new album), I’m dying to get some physical exercise in and go all out to get myself back on my feet.”

“It’s different. It’s awkward right now. If I haven’t got the confidence up, I’ll lose my balance. So I’ve gotta get my confidence up. I’ve overcome drug addiction and alcohol addiction and tobacco. I’m sure I can give it a good effort. I need it; I need to get back on that stage,” Ozzy Osbourne said.

Ozzy recently comeback to the stage performing “Paranoid” with Black Sabbath guitarist Tony Iommi at the closing of the Commonwealth Games in Birmingham. He also played “Crazy Train” in the United States during a American Football game with his band featuring Zakk Wylde.