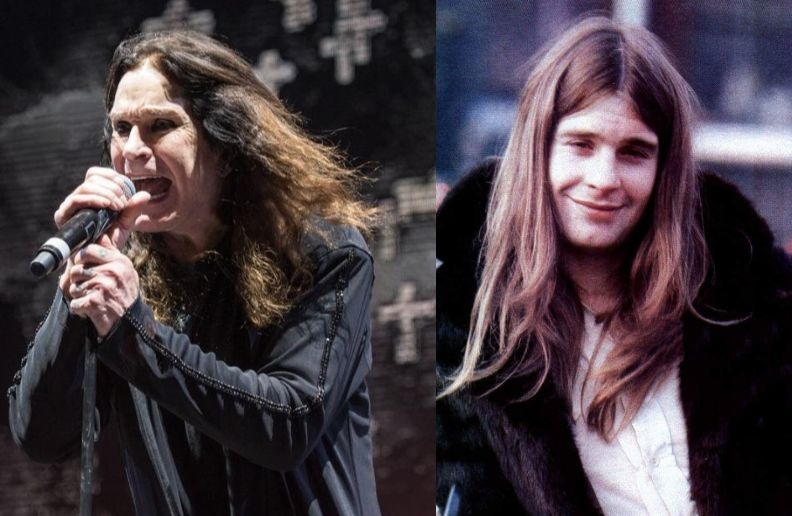 In a recent interview with Metal Hammer magazine, Ozzy Osbourne talked about the many experiences that nearly killed him, about enjoying life as a sober man and the proximity of a retirement.

The Prince of Darkness said he doesn’t drink, smoke or use any kind of drug, “and I love it! I never imagined that the day would come when Ozzy Osbourne would prefer sobriety,” and added,” And I’m certainly singing better than before because of that.”

The 70-year-old musician also said that if they had asked him a few years ago until what age he thought he would live, he would have said, “I’ll be dead until I’m 40!”

He revealed that the first time he tried to quit drugs, he realized that it was better without them “because I used to be in some bathroom covered in piss. Then I got tired of myself. It was fun for a while, but then, with so many substances, I almost died every day. ”

“Luck has been with me all my life. It would come as no surprise to anyone if they ever posted the headline ‘Ozzy Osbourne is found dead in a hotel room’. You would not think ‘Wow, really?’, But ‘Sure, obviously.’ ”

He also assured that retirement will not come so soon. Quite the contrary: he still thinks about recording another album, but he does have one. “It’s very expensive to make an album. Then the crowd goes, low, and that’s it. But yes, I would like to launch one more. I have 10 ideas for songs. ”

Ozzy talked about loving being a grandfather, but changing diapers is not with him. “I do not like my own shit, imagine other people shit!”