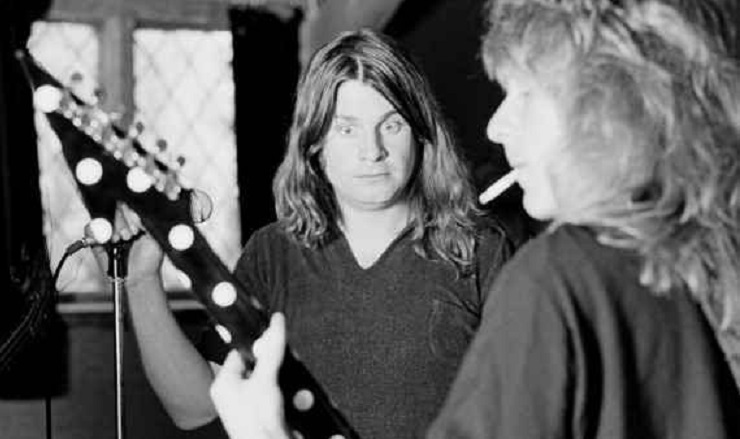 Vocalist Ozzy Osbourne revealed in an interview with Rolling Stone that he never overcame the death of guitarist Randy Rhoads. The band’s musician died on March 19, 1982, at age 25, in a plane crash while touring with the Madman.

“To this day, as I speak to you, I go back to that field looking at that ruined plane and a house on fire, you never get over something like that, you get shocked,” Ozzy Osbourne said.

“It’s funny, in this game, someone is killed or dies and becomes a hero. I wish I could have a few more years on this planet.”

Randy Rhoads is quoted by Ozzy Osbourne at another point in the interview when it comes to the song “Road To Nowhere” that is in the No More Tours 2 repertoire. The song brings a reflection on mortality and, according to Ozzy, deals with “how none of us knows where we are going.”

“People asked me if I would do something different if I could go back in time.” “I would say no, if I changed something, I would not be where I am.” When we did the first Sabbath record 50 years ago, I had no idea that I would still do shows for 20,000 people.I thought I would make some records and pick up some girls.I left the Sabbath and did something great on my own.I met Randy Rhoads, a phenomenal guy. My life was unbelievable.You could not write my story, no one could invent me,” he said.