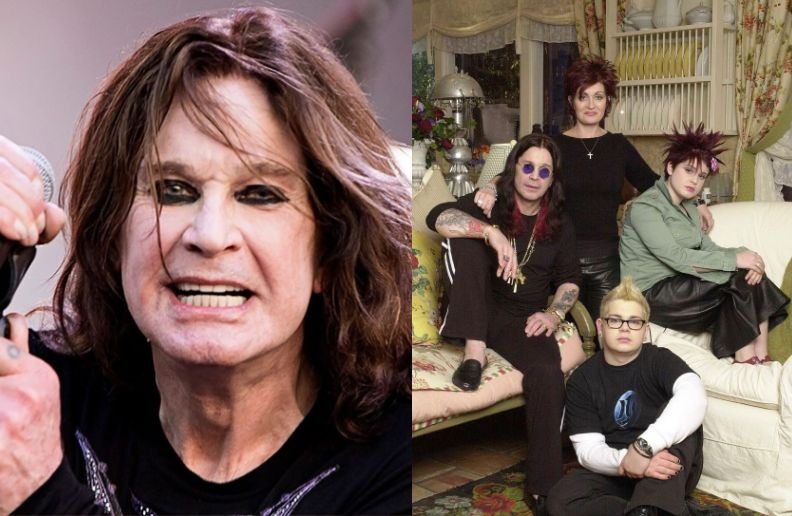 Vocalist Ozzy Osbourne revealed in an interview with Metal Hammer why he hated doing the television reality series “The Osbournes”. The production, run by MTV between 2002 and 2005, portrayed the Osbourne family’s daily lives – such as the battles of Ozzy’s wife Sharon and Kelly and Jack, the couple’s children, against addiction in drugs and alcohol.

Ozzy commented, initially, why he did not turn down the invitation to do the reality show. “All I can say is: if someone offers you a lot of money to be on television, you would have to be a sucker to refuse,” he said.

Then, Madman revealed that he thought it would be “very easy” to participate in the reality show. “But when you have a camera crew living in your home for three years, see how you feel at the end – like a lab rat,” he said.

The singer said the situation reached the point where he was “falling apart emotionally” because he could not relax. “No matter where you were going to piss, you were paranoid about having a camera there,” he stated.

Despite the negative balance in personal terms, Ozzy said he does not regret having made “The Osbournes”. “The world has changed, man,” he concluded, noting the Kardashian family’s reality show, “Keeping Up With The Kardashians “.

In previous interviews, such as the Daily Record in 2009, Ozzy Osbourne explained that the reality show was not so “real” like that.

The scenes in which he appeared running on a treadmill, to stay in shape, were liars: at the end of the day, he would enter a room to get high. “When it was over, I went to my bunker to smoke a pipe and drink a bale of beer,” he said. At the time, Sharon confirmed. “During the three years of filming, Ozzy was stoned all the time, he was not sober for a day,” he said.