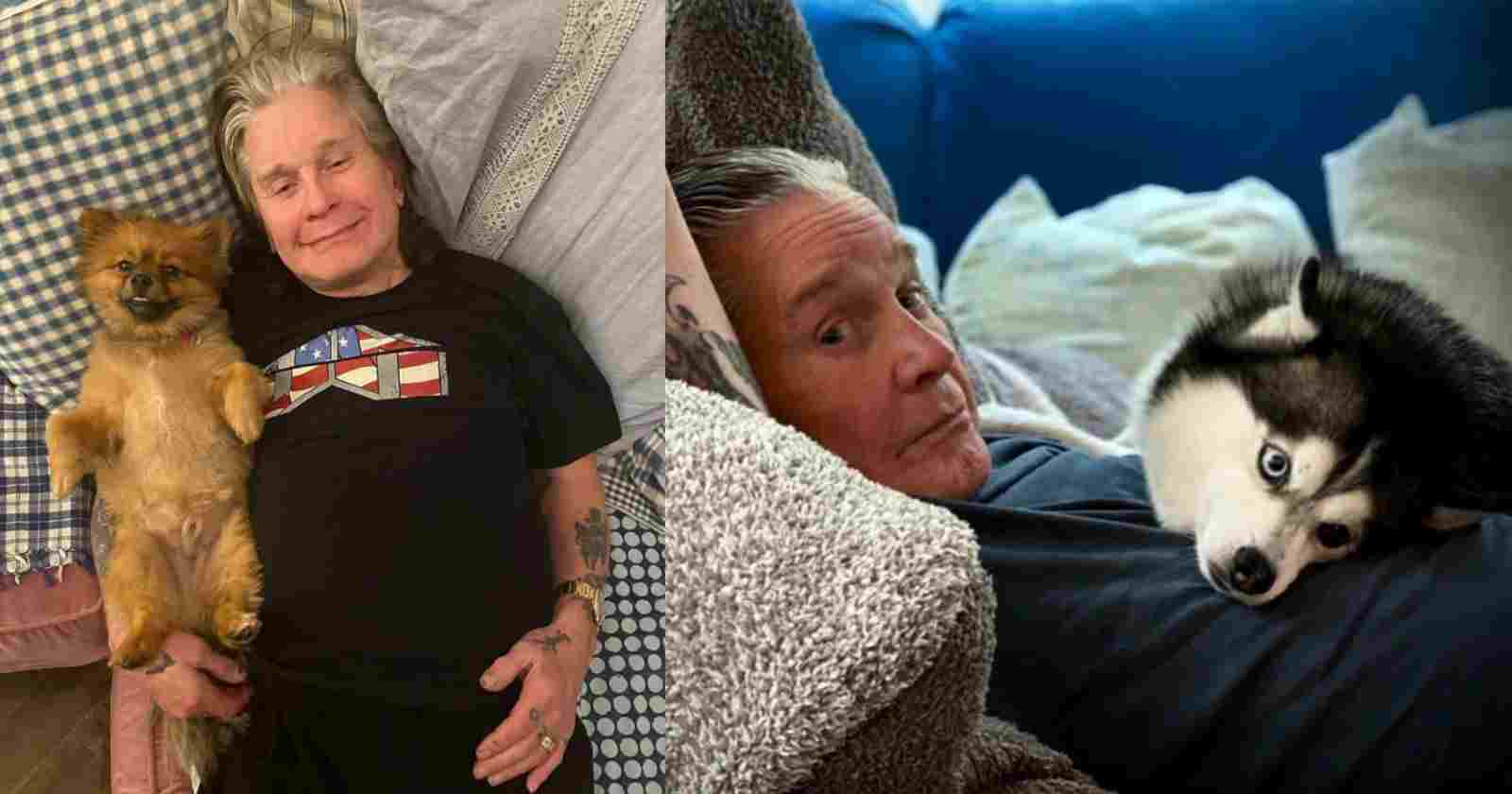 The legendary Black Sabbath singer Ozzy Osbourne said in an interview with Metal Hammer that he already has 15 songs done for his new studio album. It will be his second work with Andrew Watt that also produced his most recent album Ordinary Man (2020). There is no information about who will play on the record, the last one had names like Slash (Guitar) and Chad Smith (Drums).