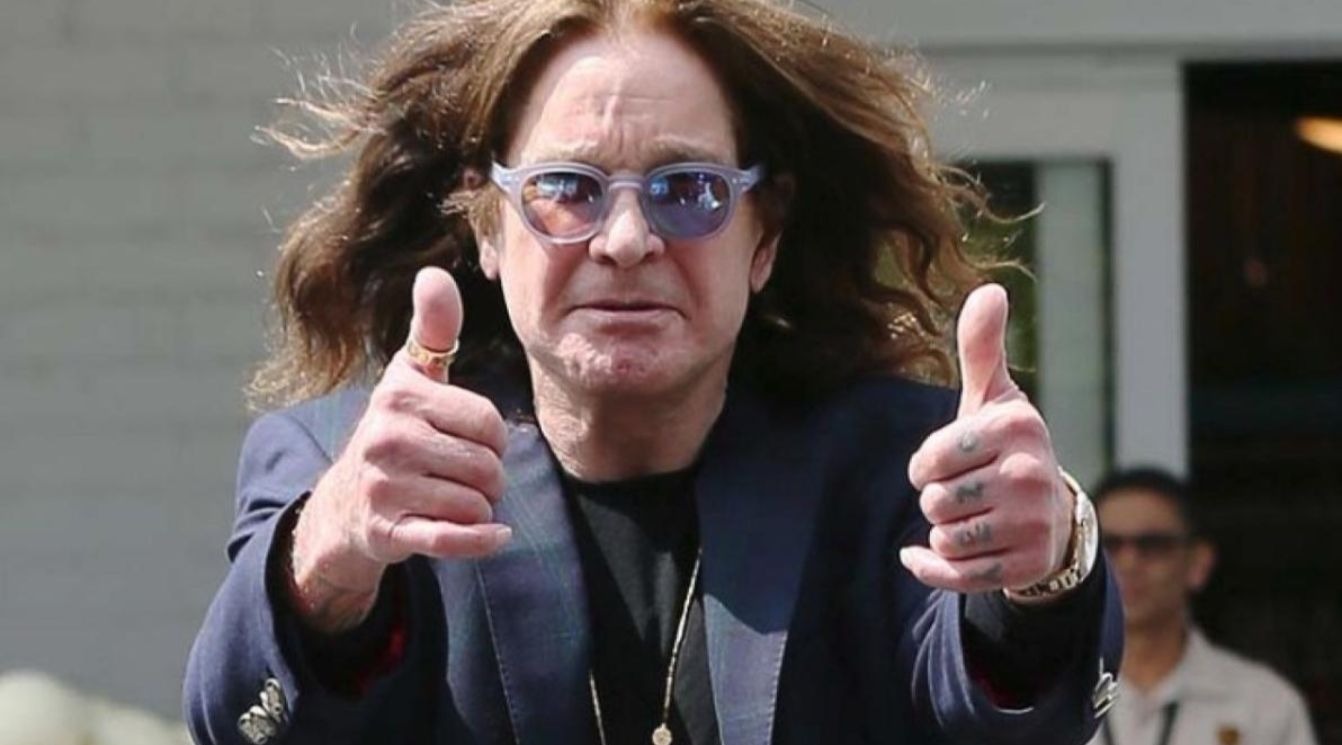 In an interview with Kerrang Magazine the legendary Ozzy Osbourne explained what makes a great guitarist in his opinion.

“Someone who can fucking play, for a start! Back in the day, auditions used to drive me fucking mental. The first 50 people who’d show up would only be there because they wanted to meet you, and then maybe if you were lucky you might find someone decent among the next 50.

“I used to get the guys in my band to make a shortlist; otherwise, I’d have to sit through 900 guitar players, and usually all kinds of weirdos. I remember one guy saying to me, ‘I do a great solo standing on my head.’ So I said, ‘I don’t need a fucking acrobat!'”

About his relationship with Tony Iommi he said:

“We text each other from time to time,”

“Tony and I might not always see eye to eye on some things, but I can’t take it away from the guy, he’s fucking good on that guitar.

“What he’s achieved since losing his fingertips [Tony lost the tips of his middle and ring fingers on his right hand in an industrial accident, while working in a factory at the age of 17] is pretty awesome, when you think about it.”

Talking about the creative process, he said:

“Tony would come up with an amazing riff and I had to put a vocal on top of it, which wasn’t always comfortable for me because I had to bend to what the band wanted.”