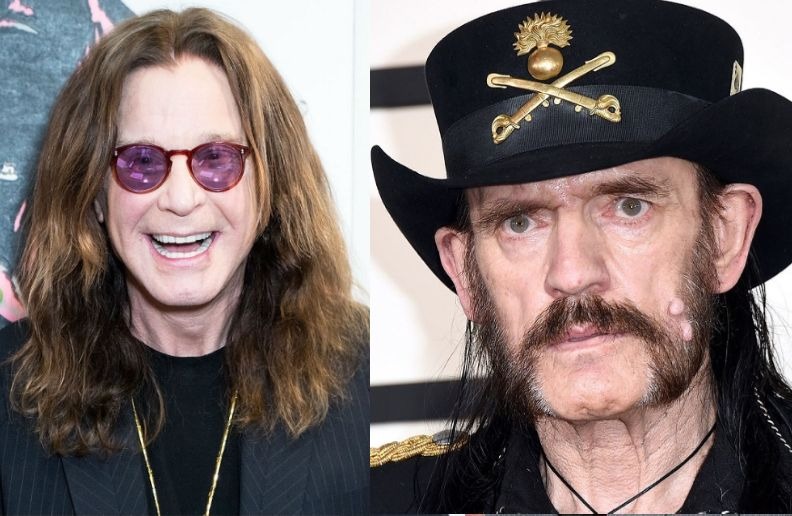 In an interview with Metal Hammer, Ozzy Osbourne talked about the late legendary leader of Motörhead, Lemmy Kilmister. And revealed that he talked with the singer before he died in 2015.

“Before he died, he said to me, ‘Well, I could have had 10 more years if I did all the proper things, but I did things my way…’ He knew what he was doing. I miss him being around.”

Focusing on himself, Osbourne added:

“If you’d read a news story that said, ‘Ozzy Osbourne has been found dead in his hotel room!’, you wouldn’t go, ‘Oh, really?’ would you? You’d say, ‘Well, obviously!'”

“I’ve fallen out of life shafts and windows. I broke my neck on a quad bike. There was one time when I died twice on the way to the hospital. I might be unsinkable!”

“We all have regrets. I wouldn’t change any of it because it was all my destiny. I believe in fate. One day you’re down on your luck and the next you’re flying high. If I hadn’t done things the way I did, it would be a different story.”

“I don’t drink any more, I don’t smoke, I don’t do drugs… and I like it! I never thought I’d see the day where Ozzy Osbourne says he prefers being clean and sober, but so far, so good! I’m definitely singing better than I have been.”