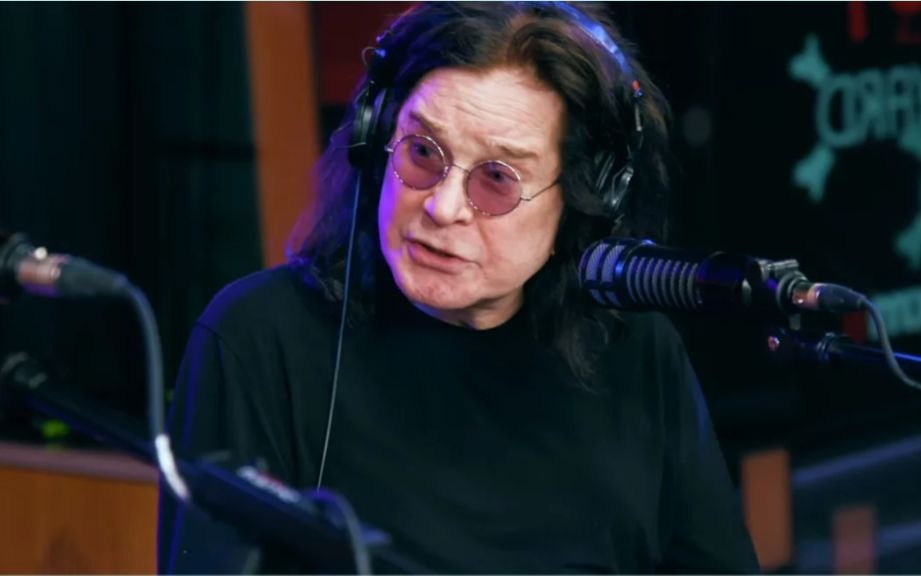 Ozzy Osbourne revealed that he was diagnosed with Parkinson’s disease. He talked about it in an interview with the American TV show “Good Morning America”.

During the television show, the Madman was accompanied by his wife and manager, Sharon Osbourne. She commented that the singer suffers from Parkinson’s stage 2, when the stiffness and tremors are most intense.

According to Sharon, the Black Sabbath singer may have symptoms of Parkinson’s on both sides of the body. However, this is not a “death sentence”.

Sharon said, about Ozzy Osbourne being diagnosed with Parkinson:

“There are so many different types of Parkinson’s. It’s not a death sentence at all, but it affects certain nerves in the body. It’s like you have a good day and then a really bad day,” she said.

Madman stressed that the situation is “terribly challenging”. “I did my last show on New Year’s Eve 2018 (for 2019) at The Forum. Then, I suffered a terrible fall. I had to have a neck surgery, which ruined all my nerves,” he said.

Despite all that, Ozzy wants to continue working. “Coming from the working class, I hate to let people down. I hate not doing my job. When I see my wife and kids working, everyone trying to help me, it brings me down, because I can’t contribute to my family. But I’m fine better now than I was last February. I was in a shocking state, “he said.