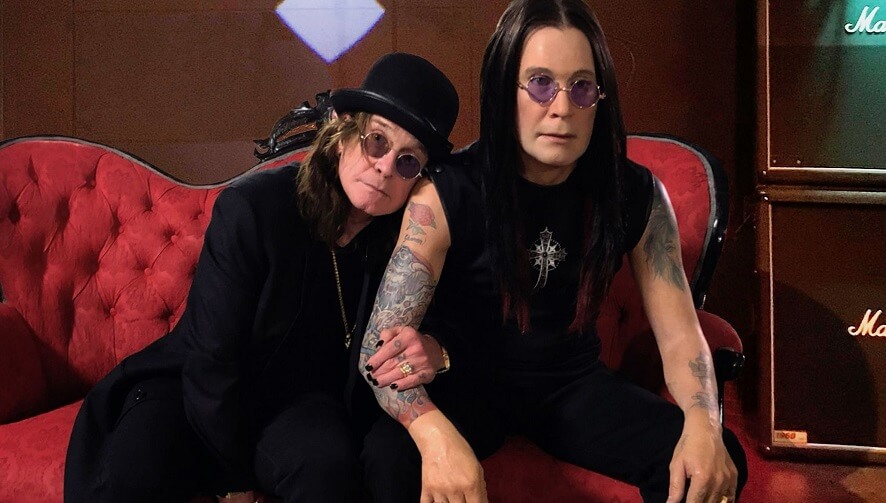 Vocalist Ozzy Osbourne has again denied that he is retiring. This time, in an interview with The Inquirer, the singer even gave a curious explanation for the name of his current tour, “No More Tours 2”, which supposedly would mark his “goodbye” at least of great spins around the world.

“What I’m stopping is what I’m doing now, going around the world all the time.” I would like people to understand that I’m not retiring. ‘No More Tours’, does not say ‘No More Tours Ever’, “said Ozzy. 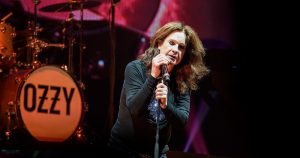 Osbourne has insisted on the point that he will not retire definitively since “No More Tours 2” was announced. In an interview with Rolling Stone, for example, he said he wanted to “slow down” to be close to his family, since he enjoys being a grandfather.

Curiously, the current tour received the number two on its behalf because Ozzy Osbourne had already announced that he would retire in the 1990s. At the time, the vocalist decided that he would leave the stage because he had been diagnosed with multiple sclerosis, only that it was later discovered that he was not with the health problem in question. He returned to active life three years later, in 1995, with the album “Ozzmosis” and an outreach tour.