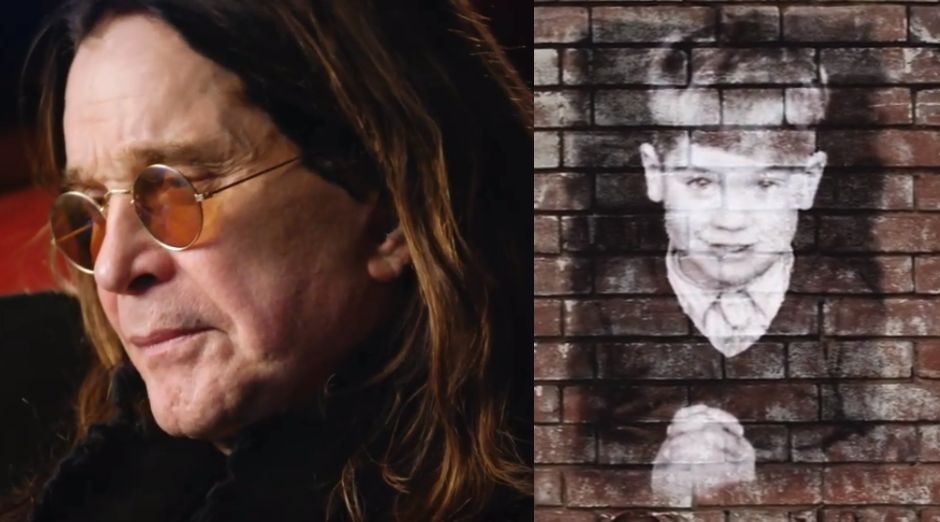 Ozzy Osbourne released a new music video for the song “Ordinary Man”, that has participations of Elton John and Slash. The track gives the title to the singer’s most recent album, released last February.

It was thought that Ozzy Osbourne’s next clip would be “Scary Little Green Man”, as a teaser with Jason Momoa (“Aquaman”, “Game of Thrones”) playing the role of Ozzy Osbourne was released on the day the album was launched. However, as was already speculated, everything indicated that the footage would not become an official clip.

The musicians from Ozzy Osbourne’s touring band follow Madman, only on stage. Zakk Wylde on guitar, Blasko on bass, Tommy Clufetos on drums and Adam Wakeman on keyboards and base guitar.

Ozzy Osbourne’s partnership with Post Malone was the ‘driving force’ of ‘Ordinary Man’. As it was during the recording process that Madman met Andrew Watt. “It all started when Kelly (Osbourne, Ozzy’s daughter) arrived and asked if I wanted to be in a Post Malone song.

I responded, ‘Who the hell is Post Malone?’ I went to Andrew’s house and he said it would be pretty quick. After that, he asked if I wanted to make a new album. I said it would be great. But at the time, I didn’t want to be working in the studio for 6 months. However, we quickly made the record “.

Ozzy, as everyone knows, has had several health problems recently. In addition to being diagnosed with Parkinson’s, he had to postpone all the shows he would do in 2019 due to an injury, caused by a fall, while he was recovering from pneumonia – which had already resulted in changes in the singer’s schedule. Interestingly, Madman recorded new songs during his new recovery.