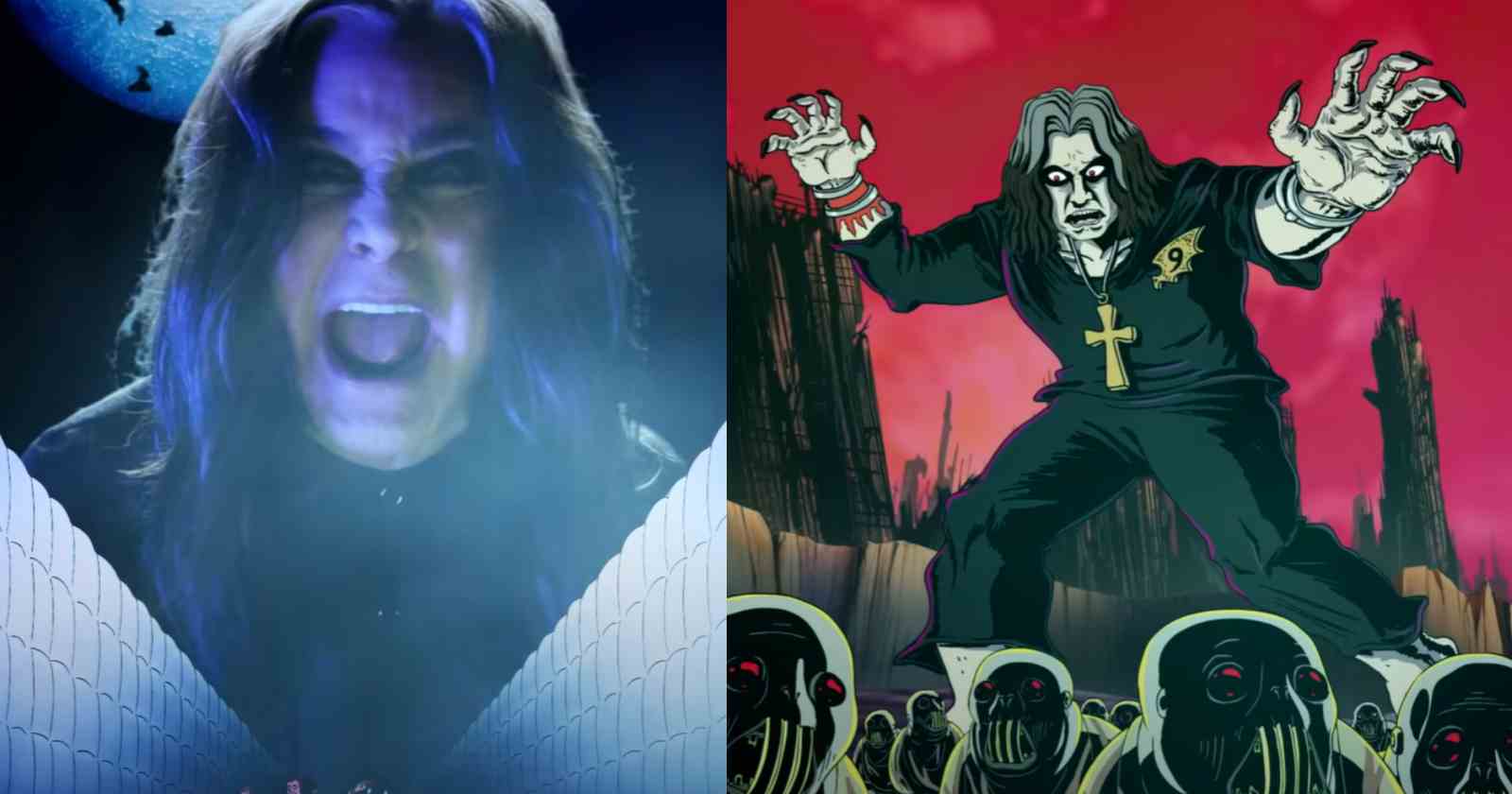 Ozzy Osbourne released “Patient Number 9”, the first single of his upcoming album of the same name. The legendary British guitarist Jeff Beck played the guitar solo in the 7 minute track and will also appear in another song of the record. An official video for the track also was released but cuts the song short, since it has almost 3 minutes less than the original audio.

“Patient Number 9” was written by Ozzy, Andrew Watt, Robert Trujillo, Chad Smith and Ali Tamposi. In an official statement, the musician explained the meaning of the song, saying: “The song is about a mental institution. Having someone like Jeff Beck play on my album is just incredible, a total honor. There’s no other guitar player that plays like him and his solo on ‘Patient Number 9’ is just jaw-dropping.”

Ozzy also talked about Tony Iommi and Zakk Wylde being featured on the album, saying: “It was really great working with Tony. He’s the riff master. No one can touch him in that respect. I only wish we had these songs for Black Sabbath’s 13 album. Zakk is part of my family and always will be. The album needed that weight that his playing provides. He just came in and really sorted things out,” Ozzy Osbourne said.