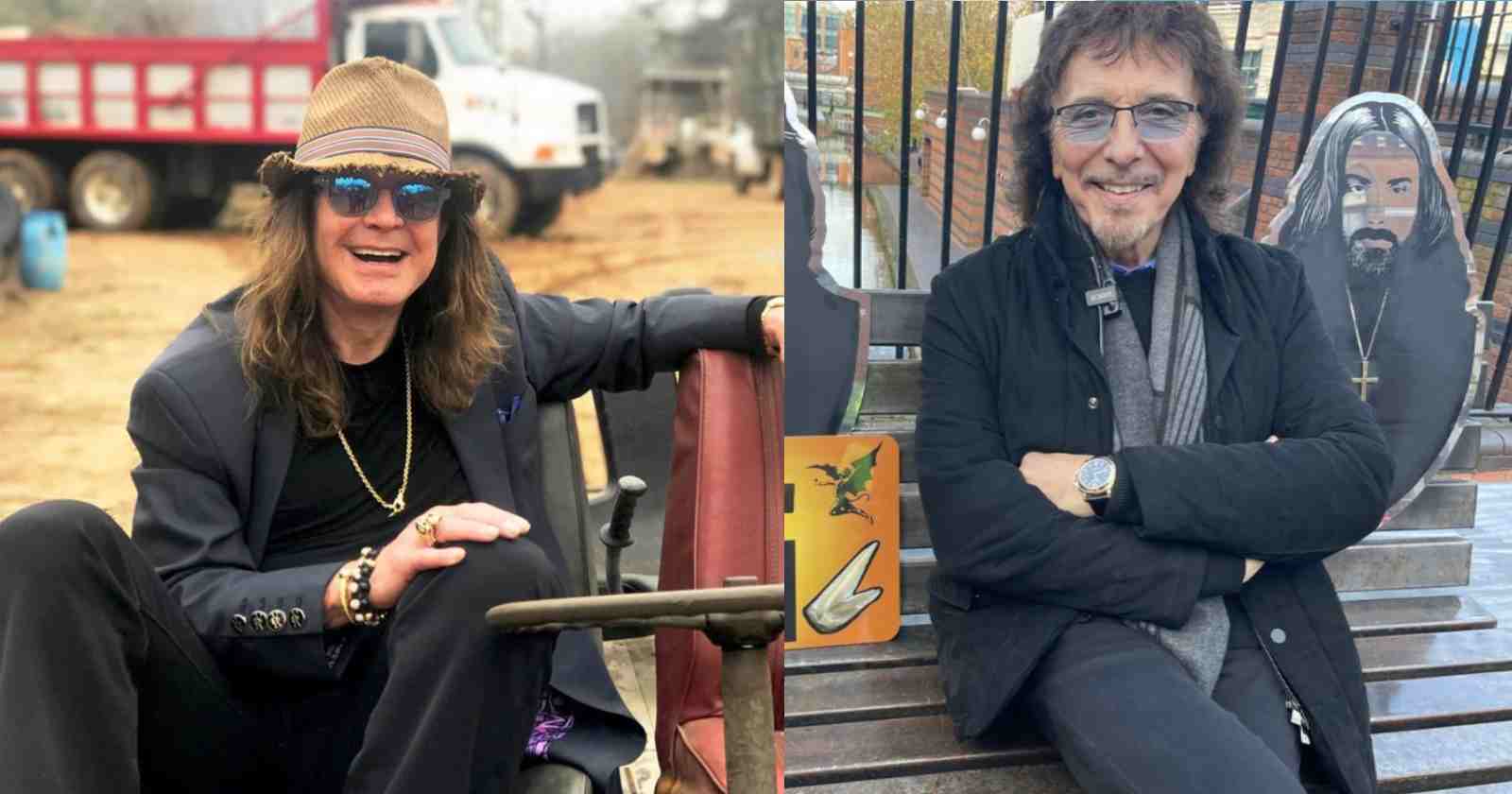 Ozzy Osbourne released “Degradation Rules”, the second single of his upcoming album “Patient Number 9”, that features the legendary Black Sabbath guitarist Tony Iommi. It’s the first song that the two musicians record together outside Sabbath. In an post on his official Instagram, Iommi talked about the track, saying: “A busy week, not only the Commonwealth Games announcement but today sees the release of “Degradation Rules” my first single with Ozzy from his new album ‘Patient Number 9’. It’s great to be working with him again, more to come”.

A few weeks before the release of the track, Ozzy talked in an official statement about working with Iommi: “It was really great working with Tony. He’s the riff master. No one can touch him in that respect. I only wish we had these songs for Black Sabbath’s 13 album. Zakk is part of my family and always will be. The album needed that weight that his playing provides. He just came in and really sorted things out,” Ozzy Osbourne said.

The complete album will be released next September 9. His most recent one was “Ordinary Man” released in 2020.