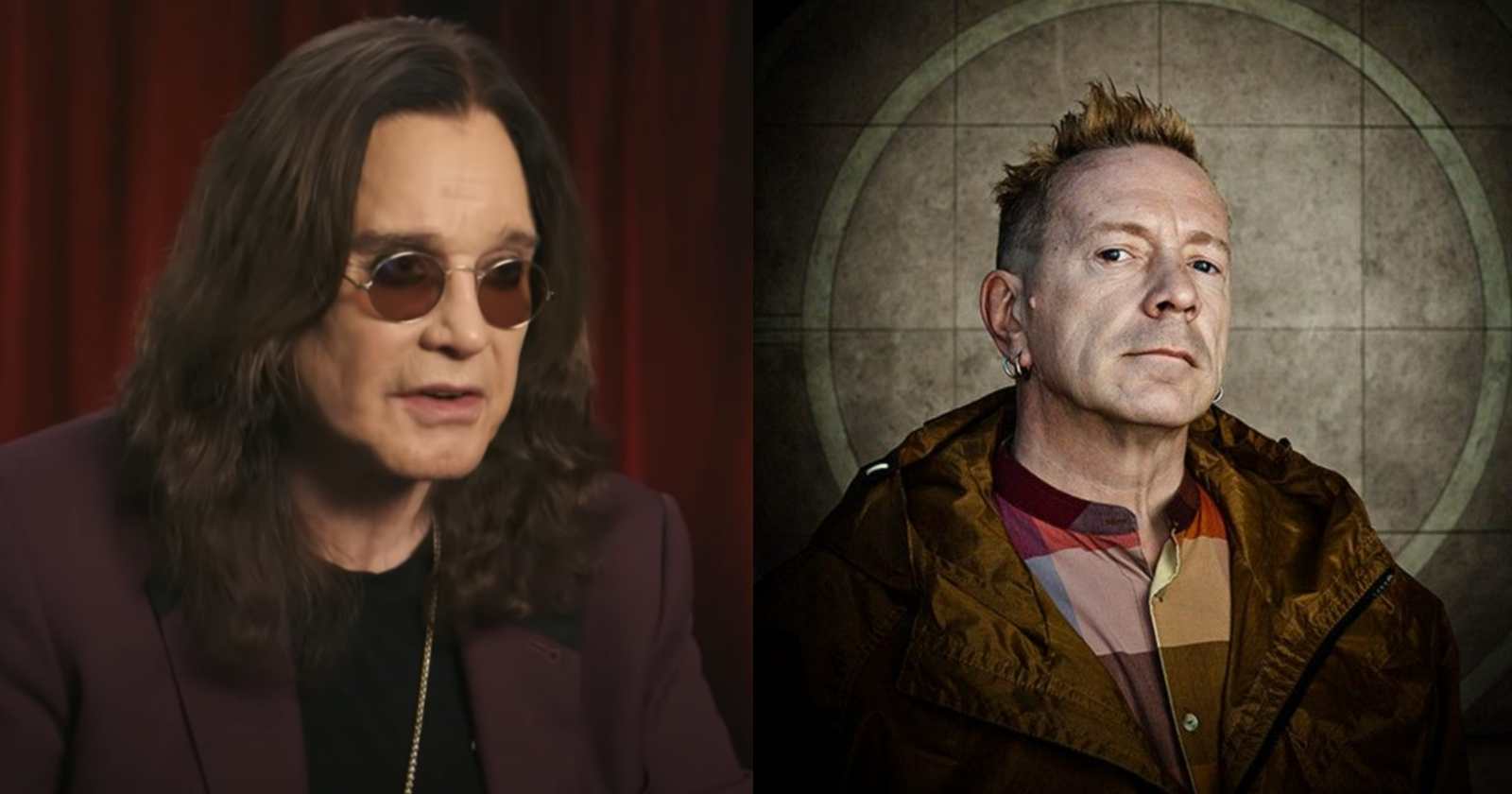 The singer Ozzy Osbourne helped Black Sabbath to create Heavy Metal music alongside his bandmates Tony Iommi, Geezer Butler and Bill Ward. After their 1970 debut album was released, the whole Rock and Roll scene changed and heavier bands started to appear. But, a few years later the music genre changed again it the birth of Punk Rock, especially the more agressive and raw sound of bands like The Sex Pistols in England. Over the years many famous musicians talked about the music genre and one of them was Ozzy.

What was Ozzy Osbourne’s opinion on Punk Rock music

“Punk was a spinoff of Sabbath. It was anti-Establishment. The only band of them I liked was the Sex Pistols; that one album was great, it captured something. But Johnny Lydon, whatever his name is, wants to stop talking and make some fucking music,” Ozzy Osbourne told GQ Magazine in 2020.

Back in 1978, when Black Sabbath had just released “Never Say Die”, the album that it would be last one with Ozzy during that first tenure he had with the band, he compared Heavy Metal with Punk in an interview with Record Mirror.

“Black Sabbath are not a musical band. In fact, the band nearly died because we got branded as heavy metal. I don’t understand that. What’s heavy metal supposed to mean? People in divers boots? It’s the trendies that screw everything up by giving things labels. It’s like the punk movement. It was a great idea, tremendous.”

“But it was cheap to manufacture and a cheap money return for the record companies. In the end they were forgetting what they were putting out. I don’t like being branded. I don’t think I’m a star. I’m a rock and roll singer. I only let it influence me once – I used to believe what I read in the Press. But not any more. I never expected to be a successful rock and roll singer,” Ozzy Osbourne said.

Ozzy’s ex-bandmate, the drummer Bill Ward told Classic Rock in 2022 that in his opinion Black Sabbath “were like Punks” in the early days, because there was a lot of agression and anger in their playing.

Even though he added more speed and heaviness to many of his solo career songs, Ozzy Osbourne considered Punk Rock and Thrash Metal too intense for him. In a conversation with Spin magazine back in 1986 said: “I never judge anything. I always think if people like it, there’s got to be something good about it. I don’t like certain things – thrash metal is too intense for me, and punk’s even worse. But that’s what I don’t like.”

In 2020, to celebrate the Mother’s Day, the musician released on Spotify a playlist that gathered many songs he liked related the date and it had band’s like Ramones, NOFX, Misfits, Social Distortion, Generation X and Fishbone.

Ozzy Osbourne is one of the most successful Heavy Metal musicians of all time. The 9 albums he recorded with Black Sabbath were a big contribution for the band to be one of the best-selling of the genre. They have sold an estimated amount of 75 million records worldwide.